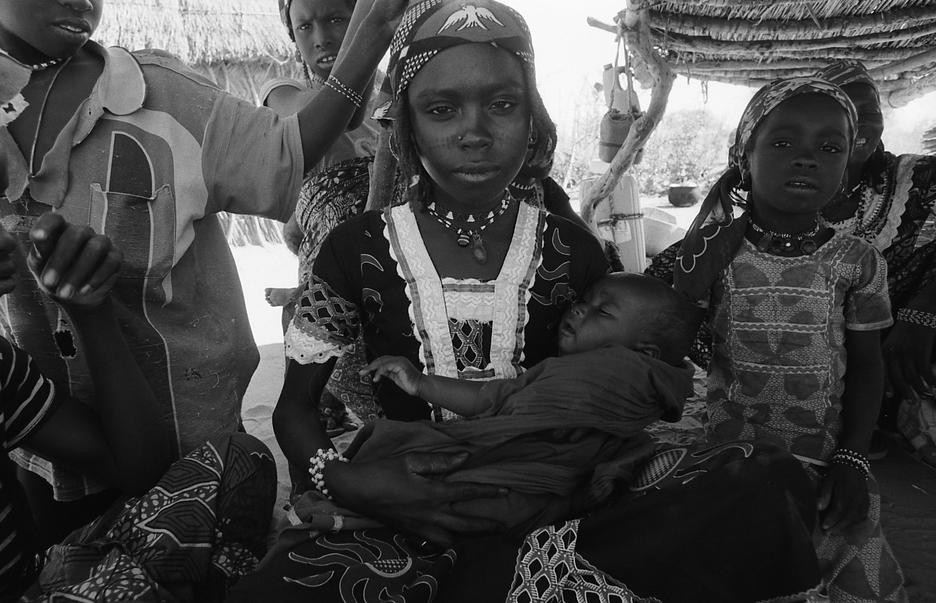 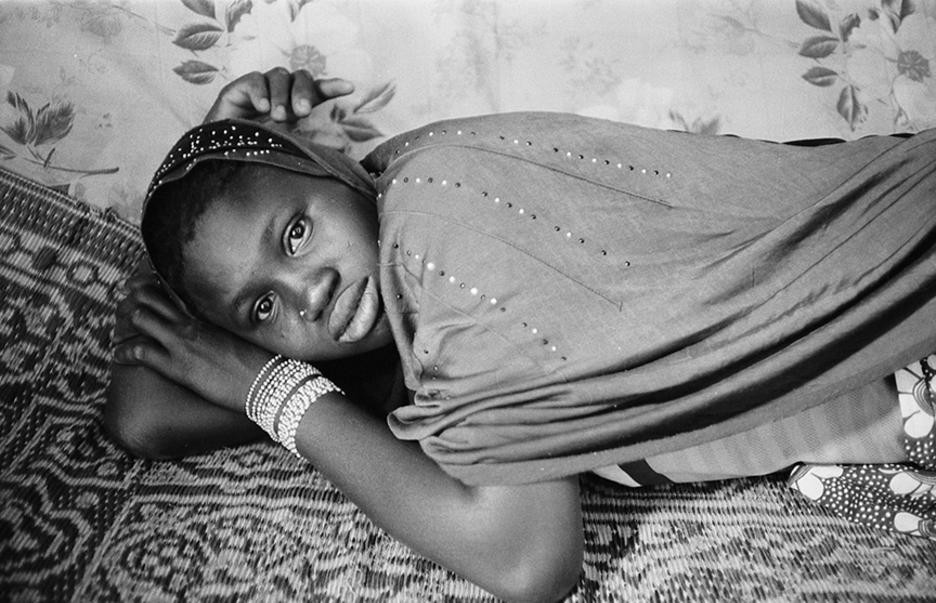 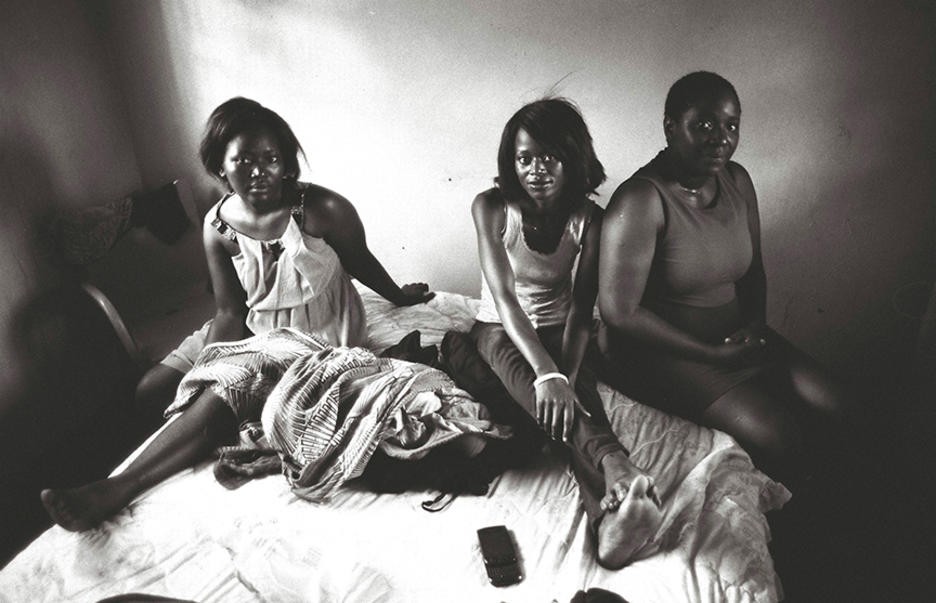 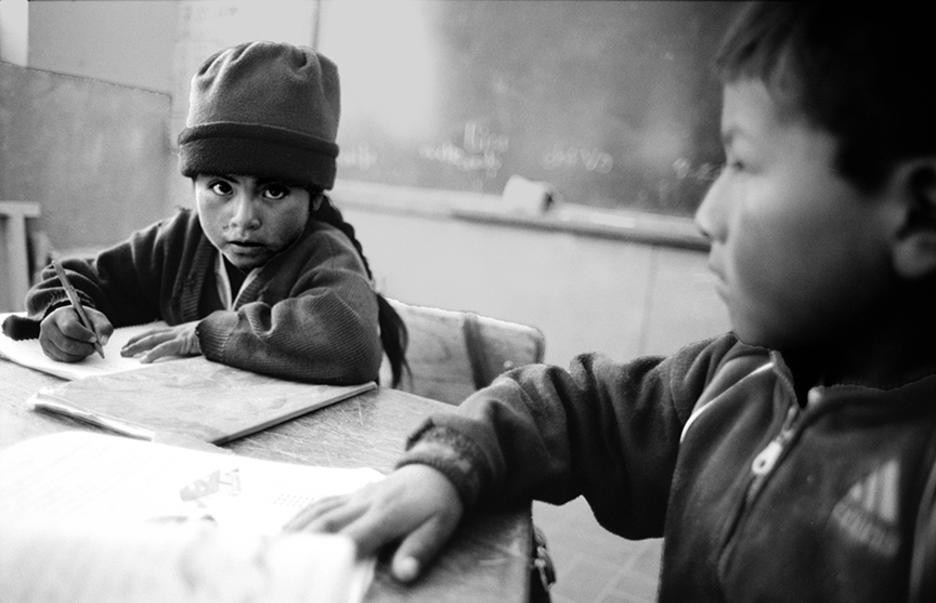 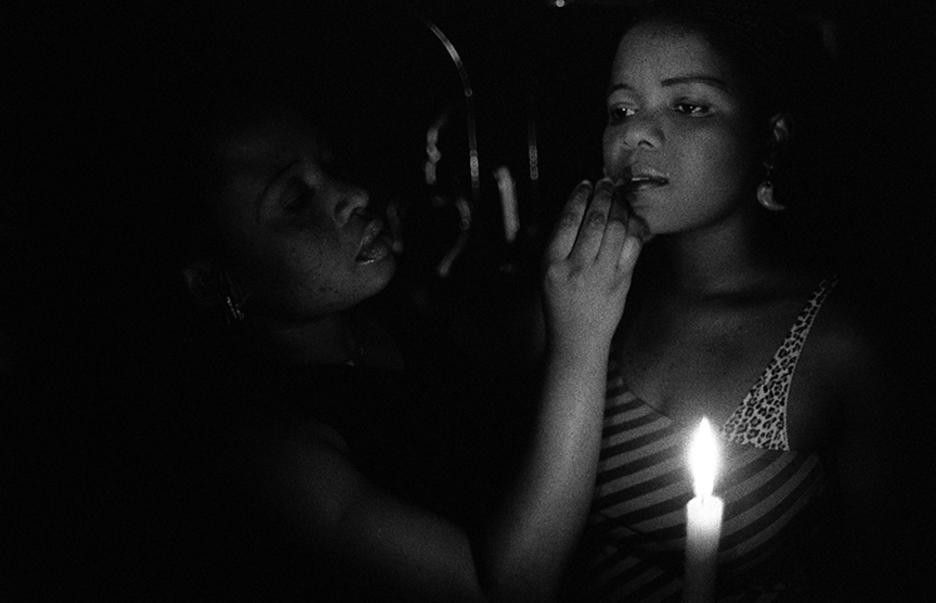 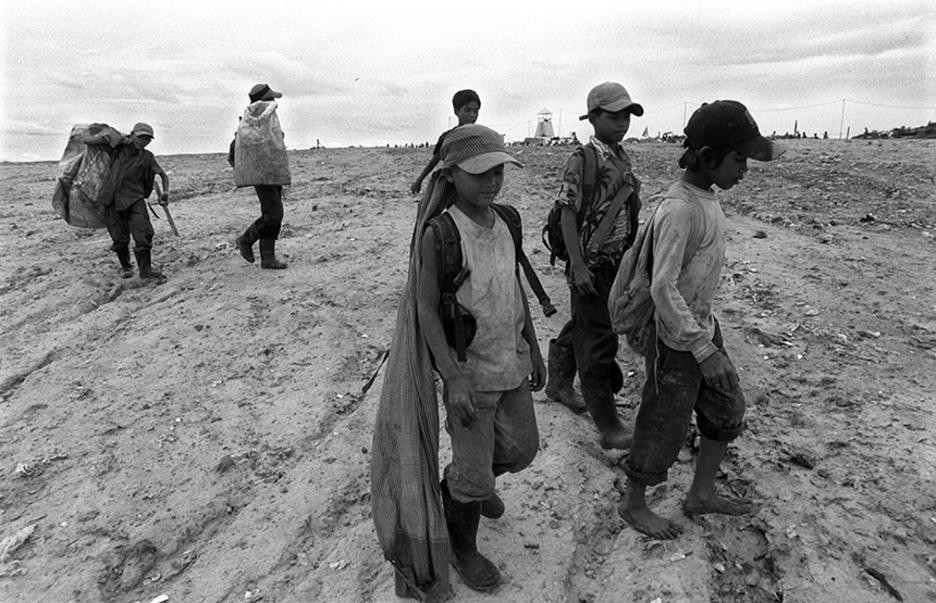 Across eight countries on four continents, Nick Danziger returns to the people he photographed ten years ago to see how the UN’s Millennium Development Goals are transforming their lives.

Italian Academy gallery hours: Final week: Tues and Wed., Oct. 13, 14: 9:00 am - 7:00 pm; Thurs., Oct. 15: 9:00 am-4:30 pm
SIPA gallery hours: 9:00 am - 7:00 pm (4th floor)
In 2005, the photographer  Nick Danziger was commissioned by the international development and advocacy organization World Vision to create an archive of photographs documenting the lives of women and children in eight countries around the world. Nick returned five years later – and then again in 2015 with author Rory MacLean – to assemble an extraordinary, stark portrait of life on the edge, and of our 21st century family of man. Had the Millennium Development Goals succeeded in giving the families a better life? Did their sons no longer go to bed hungry? Are their daughters now able to go to school? Or did the UN's grand intentions end up as nothing more than another futile, feel-good publicity exercise to ease the consciences of national leaders?

The purpose of the photographic essay is to show what has or has not changed in the lives of individuals and families across the world.

For 10 years, across 8 countries on 4 continents, Danziger worked among individuals and families living in both rural and urban areas; hamlets, villages, border towns and city slums.

Many were initially suspicious about being photographed. Yet, as the project progressed, they allowed themselves to be photographed and revealed aspects of their lives to Danziger and MacLean that they hadn’t even revealed to their own children, because they wanted their stories to be known.

With Danziger in Niger
—The Guardian

With Danziger in Uganda
—BBC Radio 4

“A hallmark of his work as a photographer, bestselling writer and television documentary-maker has long been his willingness to abandon the traditional journalist’s armour of impartial reporting, seeing both sides. Instead, he makes a point of giving a voice to those who otherwise have none.” —The Telegraph