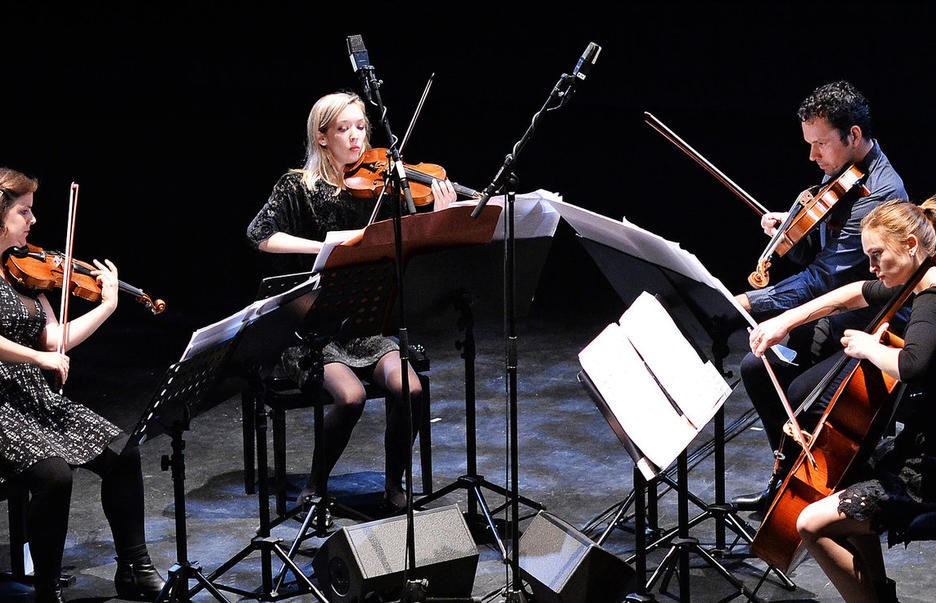 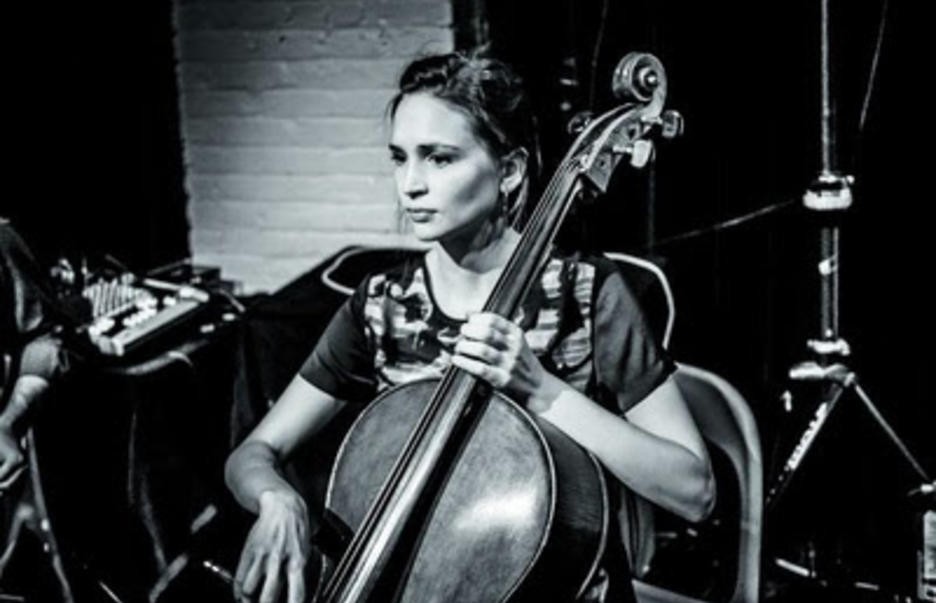 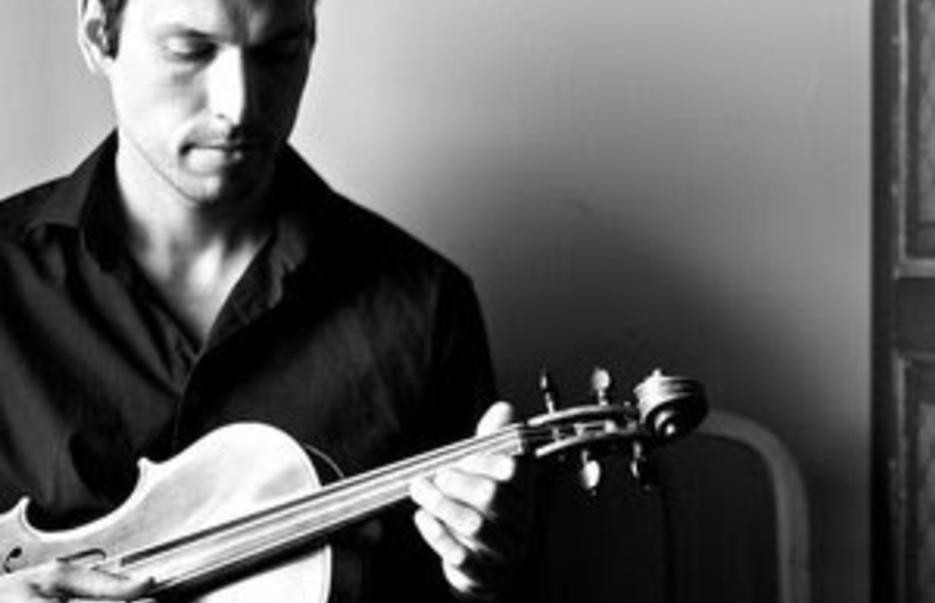 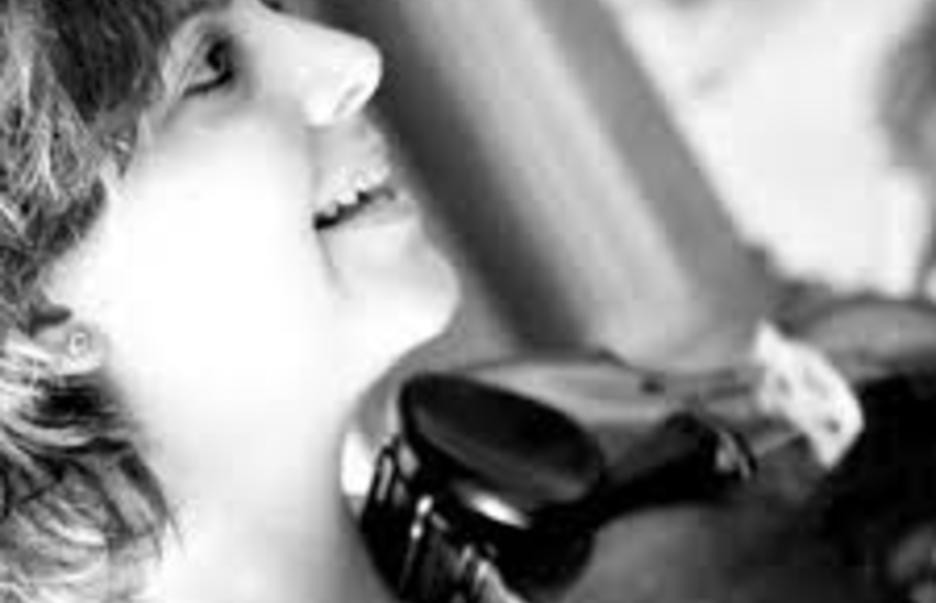 “Mivos Quartet has a highly distinctive musical personality... performances of edge-of-your-seat intensity which still display a remarkable sense of subtle give and take within the ensemble....With performances this assured, incisive, and entertaining, the Mivos Quartet is an ensemble to be held in the highest regard.”
— David Kettle, The Strad Magazine