The Holocaust: "What the Allies Knew" 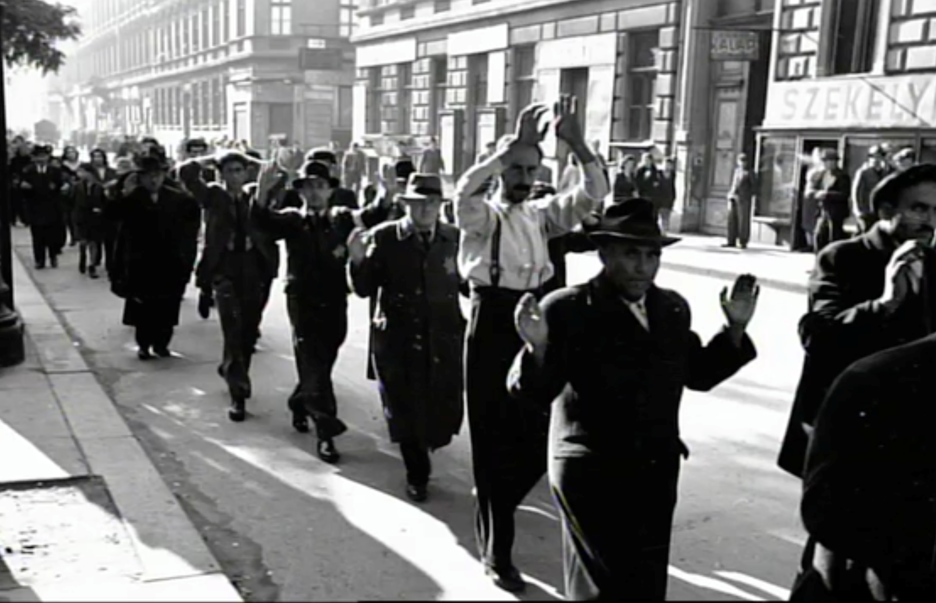 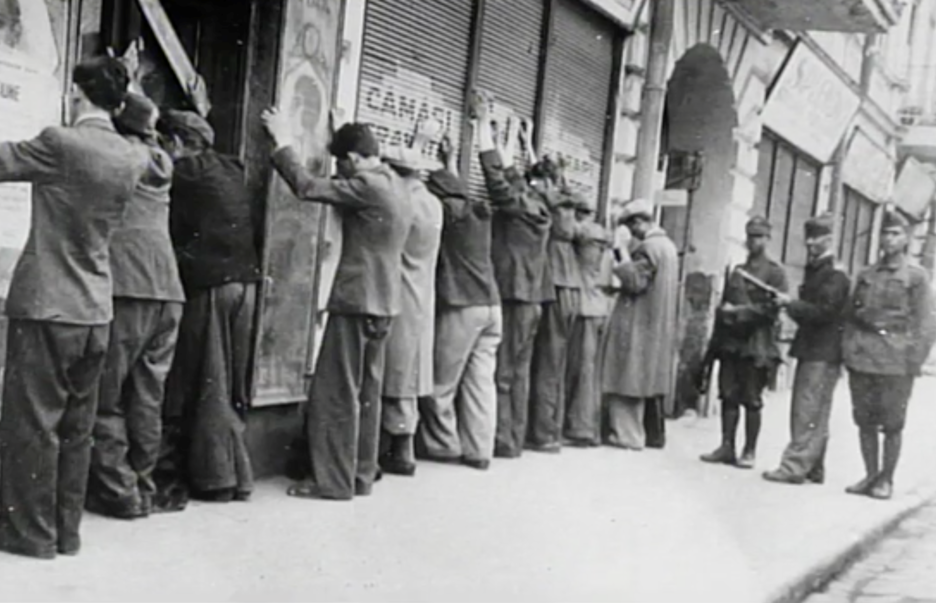 Information and the challenges of humanitarian intervention

While it has been generally accepted that the world learned about the mass murder of the Jews only in the wake of the final victory of the Allies in 1945, research has determined that information about these mass killings began to circulate as early as 1941, and that – by 1942 – leaders of the democratic world, as well as the Vatican, had extensive knowledge of the extermination project.

In England and the U.S., the media had been reporting for years on the mounting attack on Jewish rights, culture, property, and individuals. Political leaders and the press kept the events under the radar, but made a clear distinction between the dangerous development of Fascist and Nazi politics and the plight of the Jewish minority.

When the flow of refugees from Europe caused nations to question the international order and immigration policies, some relief was sought through the Evian conference; but this established only that very little could be done. The countries that could potentially receive the Jews who were being expelled from Europe were primarily concerned about their own economies and social unrest.

Jewish refugees became pawns in each European country where they managed to arrive, as well as in the farther lands where the luckiest ones were permitted to enter. These refugees (who were bereft of everything, and whose only ambition was to survival) often became assets to exploit militarily, politically, and economically. Those who did not succeed in leaving Europe were – in many cases – destined for death.

The long story of international indifference over the persecution and – later – the extermination of the Jews depended not on lack of information but on a broader set of factors including the fact that people – both leaders and the public at large – had never experienced totalitarianism and its radical alteration in the relationship between government and its citizens.

Our attempt to understand the experience of persecution during World War II resonates in part with current political situations. Today, citizens at all levels of society hear of world events as they happen. Violence, refugee crises, and war unfold before everybody’s eyes.

Yet the challenges of intervention remain, or are at least similarly divorced from the knowledge of facts. A panel of historians, media experts, and human-rights scholars will discuss the question of intervention in support of Jewish refugees and against the extermination project, as well as the ways in which that experience informed – or failed to inform – democratic societies in the post-war era.

Film Screening
What the Allies Knew
A documentary film written and directed by Virginie Linhart and produced by Fabienne Servan-Schreiber and Cinétévé. Historical supervision by Henry Rousso, author of The Vichy Syndrome (Harvard University Press) and Director of Research at the French National Centre for Scientific Research.

Through the analysis of declassified records and media excerpts, What the Allies Knew challenges accepted assumptions about the motivations and possibilities of humanitarian intervention. Roosevelt, Churchill, Stalin, and De Gaulle opposed and put an end to the Fascist and Nazi regimes, but the information available to them on the destruction of European Jewry did not spur a plan to stop the massacre.

After General Eisenhower faced the horror of Jewish genocide at the Ohrdruf concentration camp (a sub-camp of Buchenwald), which he toured on April 12, 1945, he ordered that all soldiers who were not indispensable on the front should see the camp in order to know what they were fighting for. Meanwhile, he sent a cable to London and Washington asking for official delegations and journalists to visit as soon as possible. In the following days, the first filmed footage of these atrocities was shown around the globe. The publicity surrounding Eisenhower’s visit reinforced the reassuring thought that “We had no idea of the concentration camp mechanism set up by Hitler’s regime.”

The Nuremberg Trials further reinforced the idea that only the murderous madness of the Nazis could explain the massacre of six million European Jews during the war. Though Western nations began to enact legal and political concepts and mechanisms to prevent future genocides following the war, they rebuilt themselves on the notion that the extermination of the Jews had been carried out in secret and could have not been prevented.

When, 50 years later, London and Washington lifted the administrative and legal barriers around their classified documents, it became clear that the analysts of these coded messages knew much more, back then, about the functions of the Order Police in the Eastern territories than historians understood in the decades following the war. In 1999, the Nazi War Crimes Disclosure Act gave access to classified American war archives. Some eight million documents on the war and on Nazi crimes came out, producing a radical change in the perception of the Allies’ response to the extermination.

For Western democracies, the contradiction between humanitarian values and intervention against the Jewish genocide raises difficult historical, political, and ethical questions. Who knew what, and when? Could the Allies have saved some of the six million European Jews who died at the hands of the Nazis? What caused the renunciation of humanitarian intervention in the extermination camps? Is morality a luxury in times of war?

The film covers the period between 1941 and 1945, and is structured around four key periods: After the Wehrmacht invaded the USSR in 1941, the first information about Jews being systematically executed by SS death squads reached Stalin and then the Western Allies. Then reports of extermination in the gas chambers began to circulate. In 1942, there could have been no doubt about the genocide perpetrated by the Nazis in Eastern Europe. The third chapter of the film retraces the rescue attempts initiated by Roosevelt and the War Refugee Board under pressure from American public opinion in 1944. The final part draws upon documents and photographs to examine why the Allies ruled out bombing railway lines and the Auschwitz camp while 450,000 Hungarian Jews were being exterminated, something which was by then fully known.

Avoiding the classical documentary format of witnesses and experts, the film is entirely constructed of archival footage accompanied by historiographical narrative. By juxtaposing film footage of the Allied leaders and photographic stills from the extermination machine, readings of official documents and readings of the personal correspondence of Jews trying to flee Europe, it conjures the dilemmas, obstacles, and challenges that ultimately led to the demise of a coordinated humanitarian intervention. Evidence of what information circulated are presented by year and include the first notes from the British secret services to Churchill during the summer of 1941 revealing how many Jews had been shot by the SS death squads; a note addressed to General De Gaulle in London on how the extermination of Jews in France was being organized; a telegram dated August 1942 from Gerhard Riegner to Stephen Wise, President of the American Jewish Congress in the USA, which confirmed how the extermination of the Jews was set up “in order to resolve, once and for all, the Jewish question in Europe.”

Centro Primo Levi is a New York based organization inspired by the humanistic legacy of writer and chemist Primo Levi and is dedicated to the discourse on history and memory in modern societies. CPL’s programs, research and publications focus primarily on Primo Levi’s work, the history of fascism and Italian Judaism. Under its publishing branch, CPL Editions, CPL offers an online monthly as well as classic and new books that would not be otherwise available to English language readers.