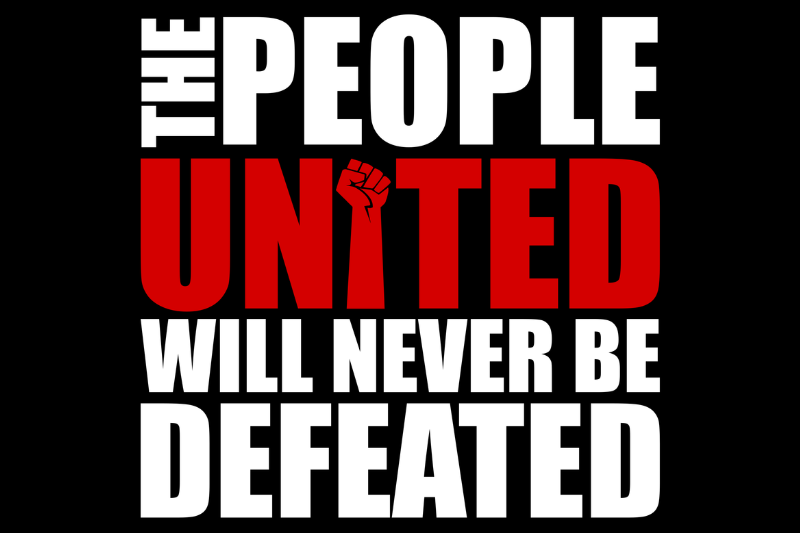 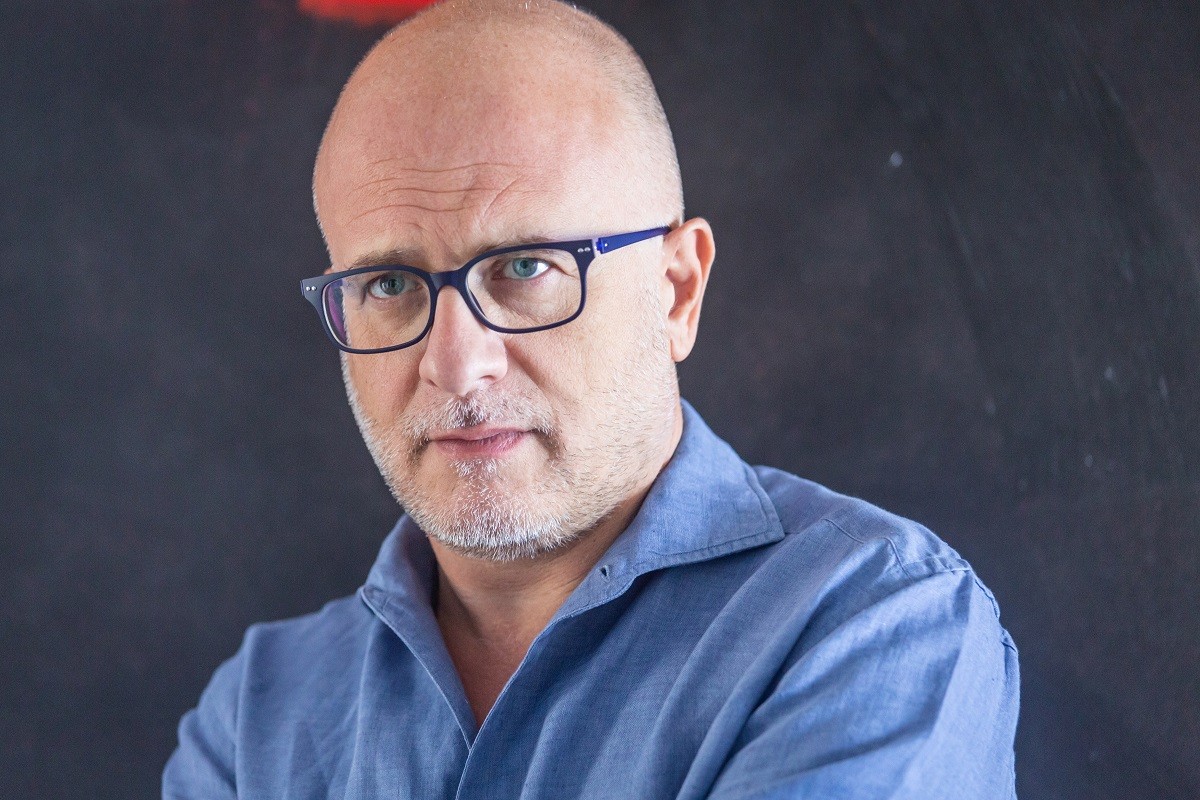 Celebrating the reopening of the Academy’s Teatro after a long closure, the Italian Academy presents acclaimed pianist Emanuele Arciuli’s first U.S. performance of a sublime work by the American composer Frederic Rzewski (who was living in Italy at the time of his death in 2021). This hourlong composition from 1975 is one of the virtuoso masterpieces of 20th-century music. This performance by Italian pianist Emanuele Arciuli, a specialist and scholar of American piano repertoire, will be his ninth performance in the Teatro of the Italian Academy since his Academy debut in 2006.

Listen here to Emanuele Arciuli Radio on Spotify, and here for Frederic Rzewski performing his landmark "The People United" Variations in a 1990 recording.

Read more here about the composer and this work.

​​Frederic Rzewski was born in 1938 in Westfield, MA, to parents of Polish and Jewish descent, and raised Catholic. He began playing piano at age 5 and attended Phillips Academy, Harvard, and Princeton, where his teachers included Randall Thompson, Roger Sessions, Walter Piston, and Milton Babbitt. In 1960, he went to Italy on a Fulbright grant. In addition to studying with Luigi Dallapiccola in Florence, he began a career as a performer of new piano music, often with an improvisatory element.

In 1966, Rzewski co-founded Musica Elettronica Viva in Rome. M.E.V. conceived music as a collective, collaborative process, featuring improvisation and live electronic instruments. In 1977, Rzewski became Professor of Composition at the Conservatoire Royal de Musique in Liège, Belgium. He also taught at Yale University, the University of Cincinnati, the California Institute of the Arts, the University of California, San Diego, the Royal Conservatory of The Hague, and Trinity College of Music, London.

Many of Rzewski's works were inspired by secular and socio-historical themes, show a deep political conscience, and feature improvisational elements. His better-known works include The People United Will Never Be Defeated! (36 variations on the Sergio Ortega song "El pueblo unido jamás será vencido"); Coming Together, a setting of letters from Sam Melville, an inmate at Attica State Prison, at the time of the riots there; and North American Ballads. Rzewski's later compositions include Nanosonatas and Cadenza con o senza Beethoven, written for Beethoven's Fourth Piano Concerto. Rzewski played the solo part in the world premiere of his piano concerto at the 2013 BBC Proms.

In 1963, Rzewski married Nicole Abbeloos; they had four children. While Rzewski never divorced Abbeloos, his companion for  the last 20 years was Françoise Walot, with whom he had two children. He also had five grandchildren. Rzewski died of an apparent heart attack in Montiano, Italy, on June 26, 2021, at the age of 83.

Emanuele Arciuli has established himself as one of the most original and interesting performers on today’s classical music scene. His repertoire ranges from Bach to contemporary music, with a strong affinity for composers from the United States.

Arciuli continuously develops new projects and is in constant pursuit of new ideas and innovative programs. Round Midnight Variations, a group of 16 compositions that were written expressively for Arciuli by composers such as Crumb, Babbitt, Kernis, Rzewski, Torke, Daugherty, Bolcom and Harbison, has recently sparked the interest of international critics. The variations, which were released by Stradivarius on CD under the title Round Midnight – Hommage to Thelonious Monk in May 2011, have been celebrated by the international press.

His numerous recordings (Chandos, Stradivarius, Innova, Vai, Bridge, Wergo, etc.) include Gates to Everywhere, with music by Carla Bley, Fred Hersch, and Chick Corea, the complete piano works of Berg and Webern, the world premiere of Bruno Maderna’s Concerto for Piano and Orchestra and a lot of American music. His CD dedicated to George Crumb was nominated for a Grammy Award, and his CD with works by Adams and Rzewski won the Italian critics’ award for Best Record in 2006. Recently VAI Records released a DVD featuring Ives Concord Sonata. Walk in Beauty, a 2cd box just released by Innova, features music by such American composers as JL Adams, Bresnick, Daugherty, Gann, Garland, Higdon,  Ballard, etc.

In May 2011, Emanuele Arciuli was awarded the most important Italian critic’s prize, the Premio Franco Abbiati. In winning this prize, he follows in the footsteps of Maurizio Pollini, Radu Lupu, and Zubin Mehta. The jury stated, “This pianist from Bari has been an authoritative figure on the multifaceted horizon of all things modern for years, all the while preserving a connection to tradition.”

He teaches Contemporary Music at Accademia di Pinerolo, is a professor at the Conservatory in Bari, and a frequent guest professor at many  American universities.