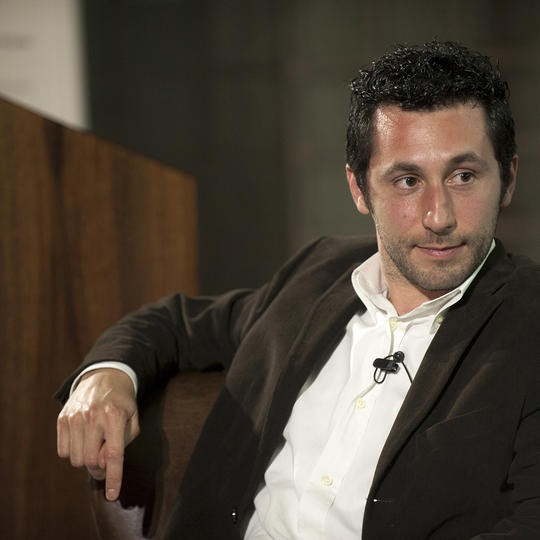 Marco Cambiaghi, Neural activity of reward processing and anhedonia as a biomarker for adolescent and early adulthood depression: the role of stress in a translational approach, 2018-2019