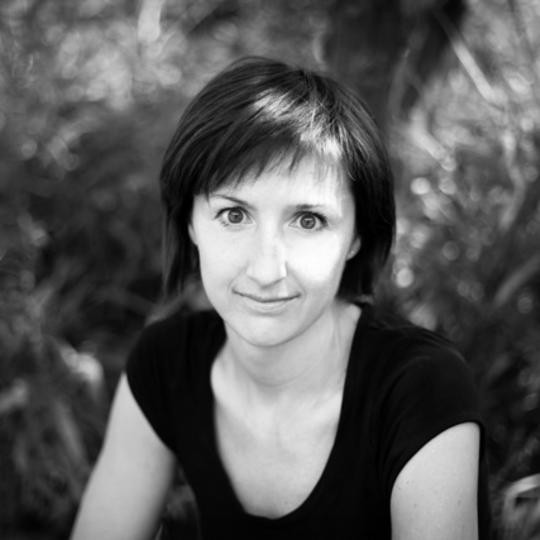 Law, politics, and physiognomy from the 16th to the 18th centuries: a study of Giovanni Ingegneri’s works