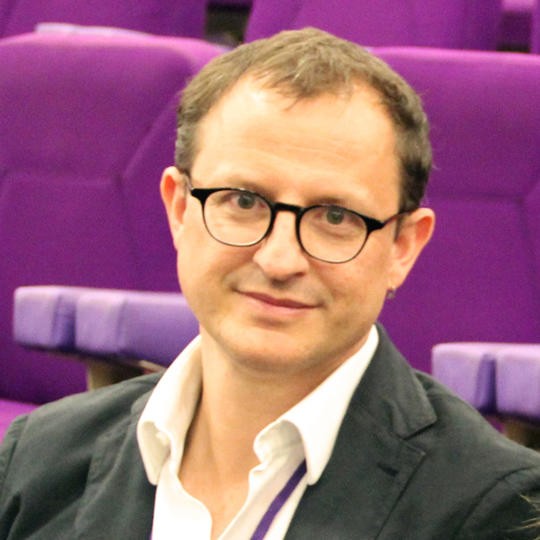 Should I stay or should I go? Neural underpinnings of inhibitory control of voluntary arm movements in pharmacoresistant epileptic patients