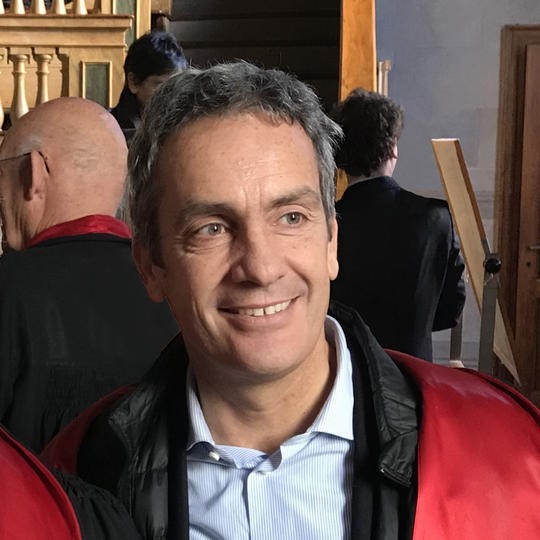 Seismic assessment of cultural heritage: safety and conservation
Back to Top