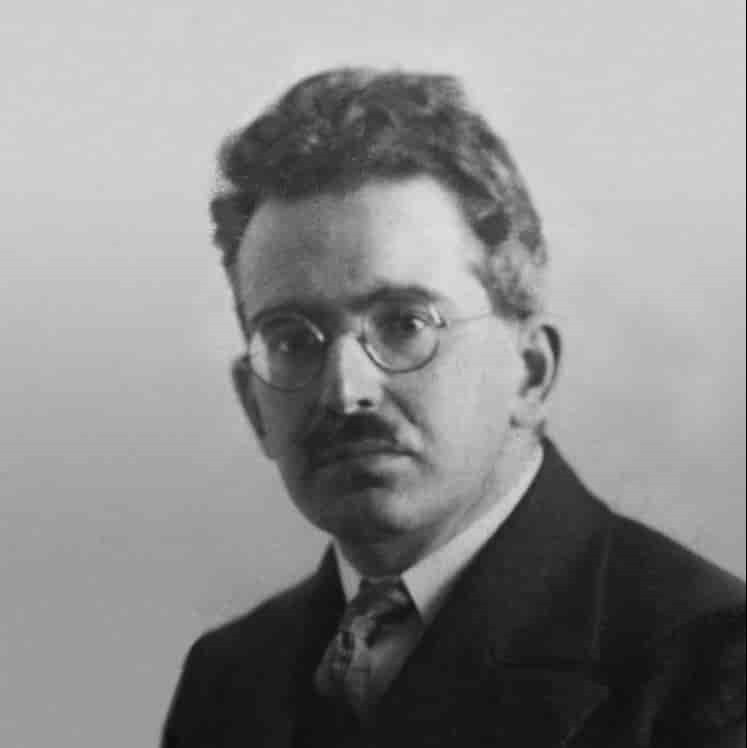 Carlo Ginzburg, Italian Academy Fellow 2022–23, will present two online lectures this spring; this one (on April  14) is titled “Texts, Images, Reproductions: On the Shoulders of Walter Benjamin.”

Walter Benjamin’s essay, “The Work of Art in the Age of Mechanical Reproduction,” as well as his unfinished project on Parisian arcades, have generated a great amount of research. The lecture will start with some of the questions raised by Benjamin in order to analyze a work of which he apparently was unaware. A somewhat paradoxical, hopefully fruitful exercise.

About the other lecture: “Piero's 'Flagellation' as a Case Study” (March 31)

About the speaker: Carlo Ginzburg has taught at the University of Bologna, at UCLA, and at the Scuola Normale of Pisa. His books, translated into more than twenty languages, include The Night Battles; The Cheese and the Worms; Clues, Myths, and the Historical Method; The Enigma of Piero della Francesca; History, Rhetoric, and Proof; The Judge and the Historian; Wooden Eyes; No Island is an Island; Threads and Traces; Fear Reverence Terror: Five Essays in Political Iconography; and Nondimanco. Machiavelli, Pascal. He received the Aby Warburg Prize (1992), the Humboldt-Forschungs Prize (2007), and the Balzan Prize for the History of Europe, 1400-1700 (2010).