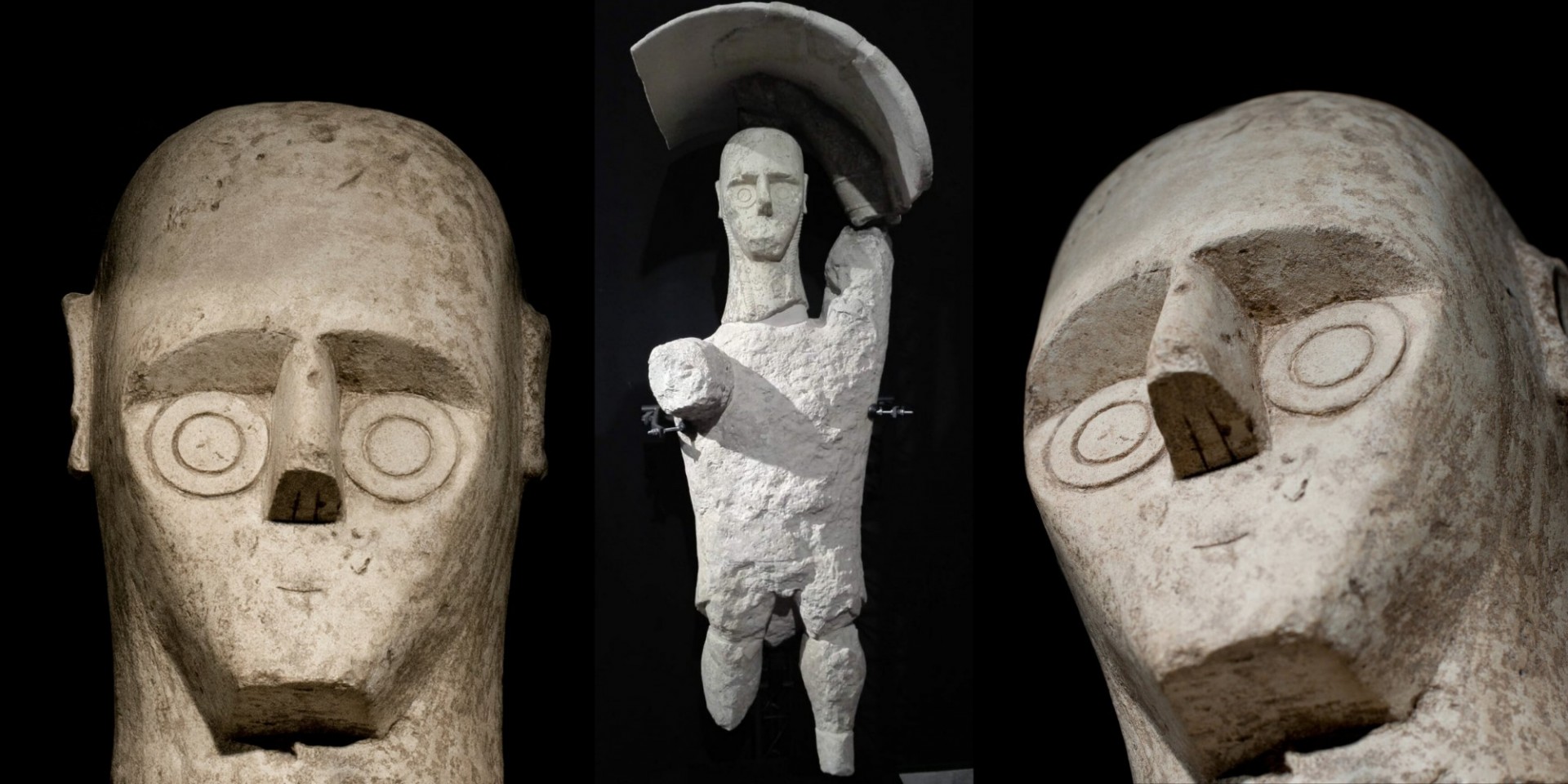 This digital online exhibition explores the dozens of colossal pre-Roman figures discovered in 1974. These statues of archers, boxers, and warriors—as well as building models—were sculpted by a towering Mediterranean civilization that remains little known today.

Thousands of shattered limestone pieces came to light in recent years in Mont'e Prama (western Sardinia) and have been reassembled into massive statues that reward close study by archaeologists, historians, conservators, and restorers. Now symbols of Sardinia's rich cultural history, these sculptures draw crowds to the museums in Sardinia. Their story can be explored through the six chapters and photo galleries of this exhibition.

This event is part of the Academy’s International Observatory for Cultural Heritage.