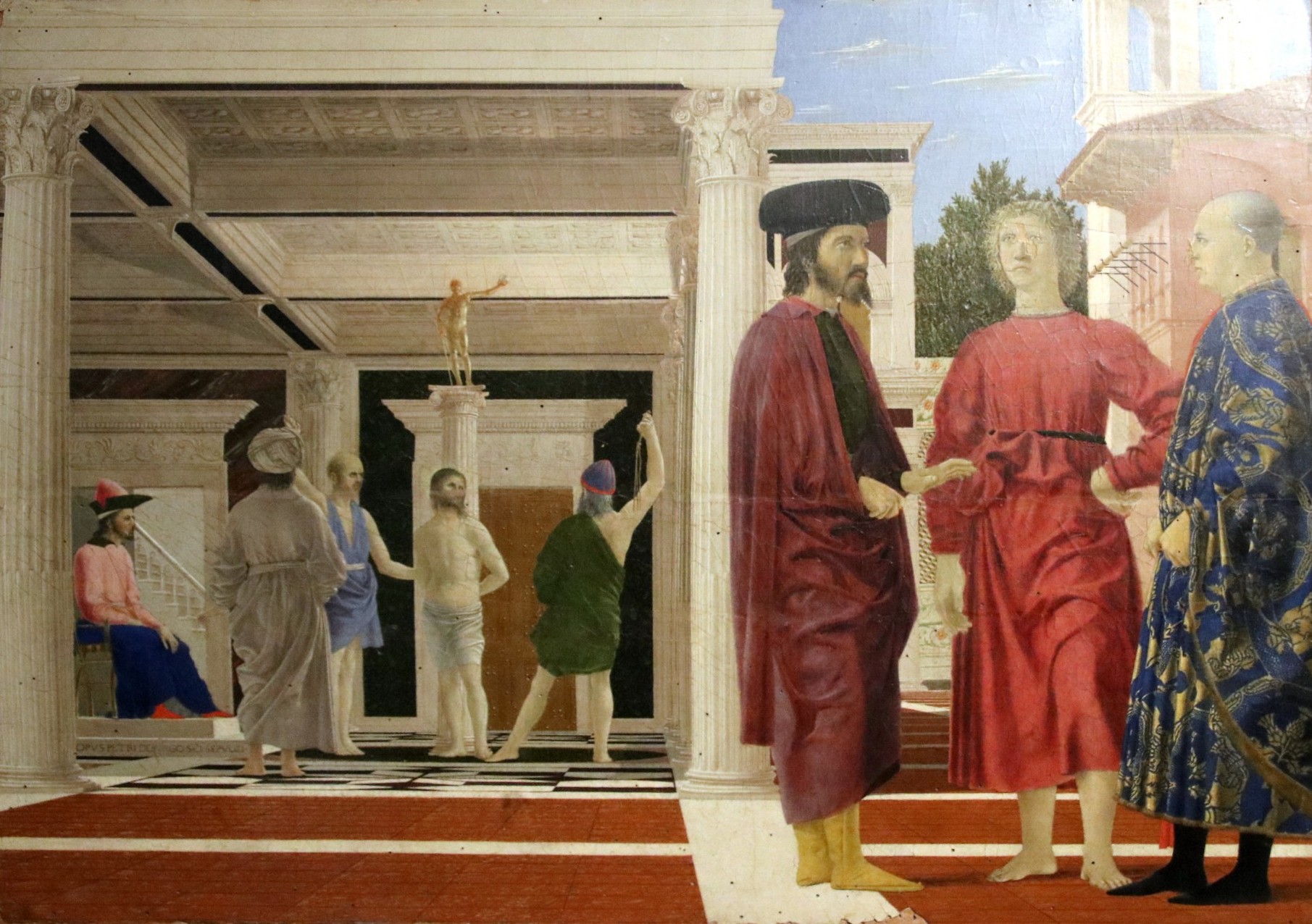 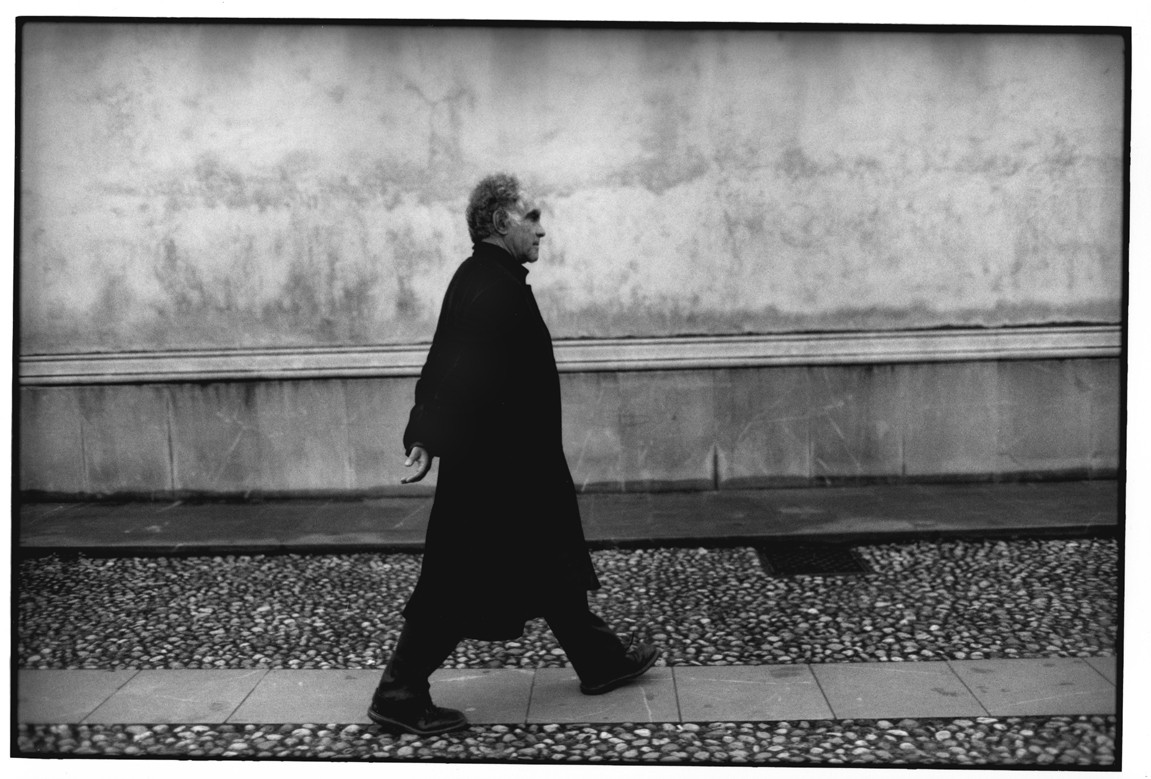 Carlo Ginzburg, Italian Academy Fellow 2022–23, will present two online lectures this spring; this first one (on March 31) is titled “Piero’s ‘Flagellation’ as a Case Study.”

To what extent can connoisseurship identify the date of an artifact? The implications of this question will be explored through an analysis of the debate over the date of Piero della Francesca’s “Flagellation of Christ.” This case study will pave the way to a reflection on how eminent connoisseurs like Giovanni Morelli and Bernard Berenson approached the relationship between morphology and chronology.

About the second lecture: “Texts, Images, Reproductions: On the Shoulders of Walter Benjamin” (April 14)

About the speaker: Carlo Ginzburg has taught at the University of Bologna, at UCLA, and at the Scuola Normale of Pisa. His books, translated into more than twenty languages, include The Night Battles; The Cheese and the Worms; Clues, Myths, and the Historical Method; The Enigma of Piero della Francesca; History, Rhetoric, and Proof; The Judge and the Historian; Wooden Eyes; No Island is an Island; Threads and Traces; Fear Reverence Terror: Five Essays in Political Iconography; and Nondimanco. Machiavelli, Pascal. He received the Aby Warburg Prize (1992), the Humboldt-Forschungs Prize (2007), and the Balzan Prize for the History of Europe, 1400-1700 (2010).