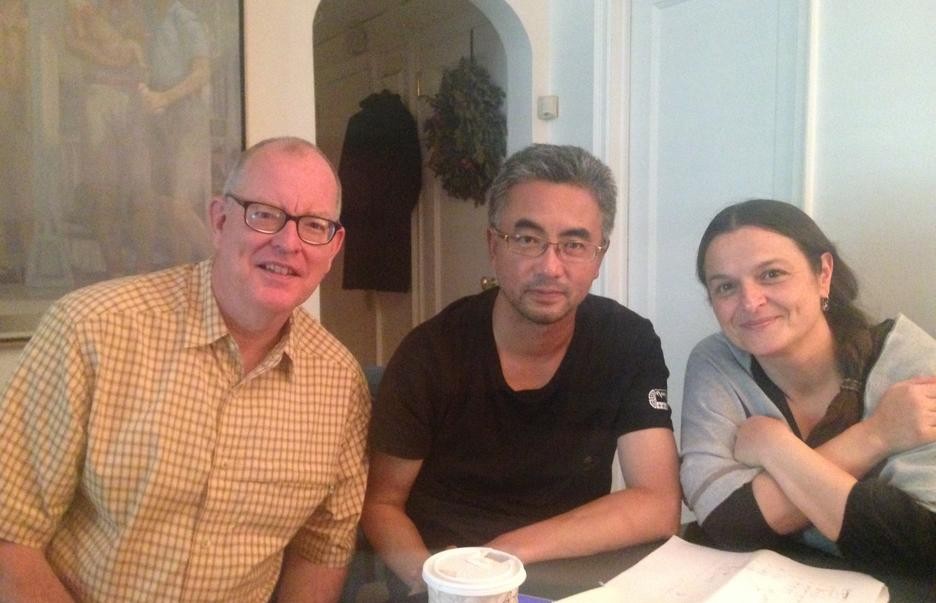 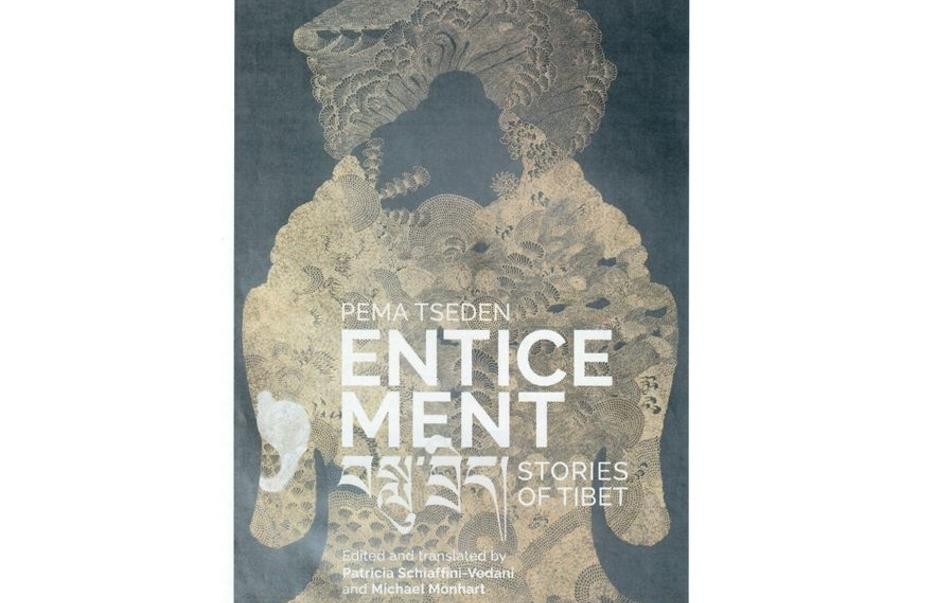 Join us for a book panel discussion on Tibetan literature in translation with Pema Bhum, Michael Monhart, and Patricia Schiaffini-Vedani, moderated by Lauran Hartley. They will discuss Enticement: Stories of Tibet, the first English-language anthology of short stories by Pema Tseden.

Pema Tseden is Tibet’s most prestigious filmmaker and an accomplished and prolific fiction writer. Enticement translates his stories originally written either in Tibetan or in Chinese, showcasing his unique bilingual literary background. He has released six major feature films to date: Silent Holy Stones, The Search, Old Dog, The Sacred Arrow, Tharlo, and Jinpa. His films have won prestigious awards in China, Japan, and Taiwan. His most recent film, Jinpa, won an award for best screenplay at the 75th Venice International Film Festival in 2018.

Pema Bhum, writer and scholar, is author of two Tibetan memoirs of the Cultural Revolution, Six Stars with a Crooked Neck and Remembering Dorje Tsering. He was an associate professor of Tibetan Literature at the Northwest Nationalities Institute, PRC, and visiting assistant professor of Tibetan Language at Indiana University. At present, he is director of Latse in New York and Lecturer in Tibetan at Columbia University.

Michael Monhart is an alumnus of the Tibetan Studies Department at Columbia University. In addition to his translation work, he is a psychoanalyst in private practice in New York City.

Patricia Schiaffini-Vedani is one of the pioneers in the study of Sinophone Tibetan literature. Her volume Modern Tibetan Literature and Social Change, co-edited with Lauran Hartley, was published in 2008. She teaches Chinese language and China and Tibet related courses at Texas State University. Dr. Schiaffini is also the President and Founder of Tibetan Arts and Literature Initiative, an NGO devoted to training Tibetan teachers and promoting Tibetan-language education and literacy in China.

Lauran Hartley is Tibetan Studies Librarian for the C.V. Starr East Asian Library at Columbia University, and also serves as an affiliated lecturer in Tibetan Literature for the Department of East Asian Languages and Cultures. She received her Ph.D. in Tibetan Studies from Indiana University and is co-editor of the book Modern Tibetan Literature and Social Change. Her current research focuses on Tibetan literary production and intellectual discourse from the eighteenth century to the present.