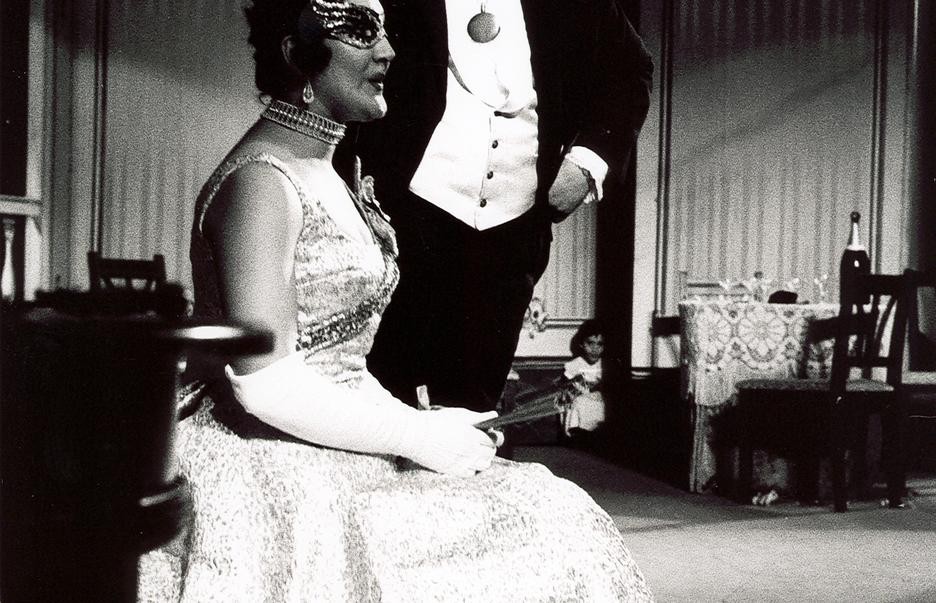 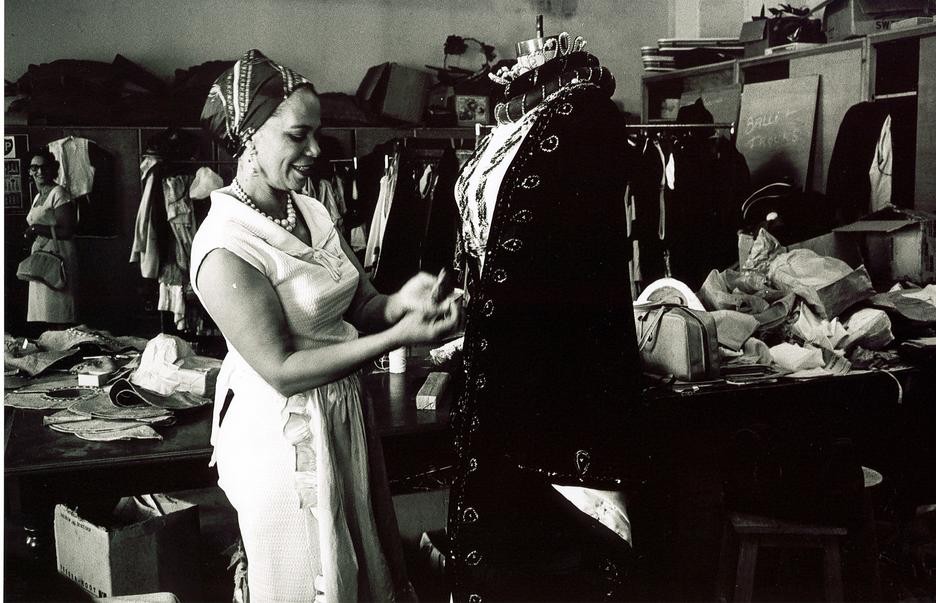 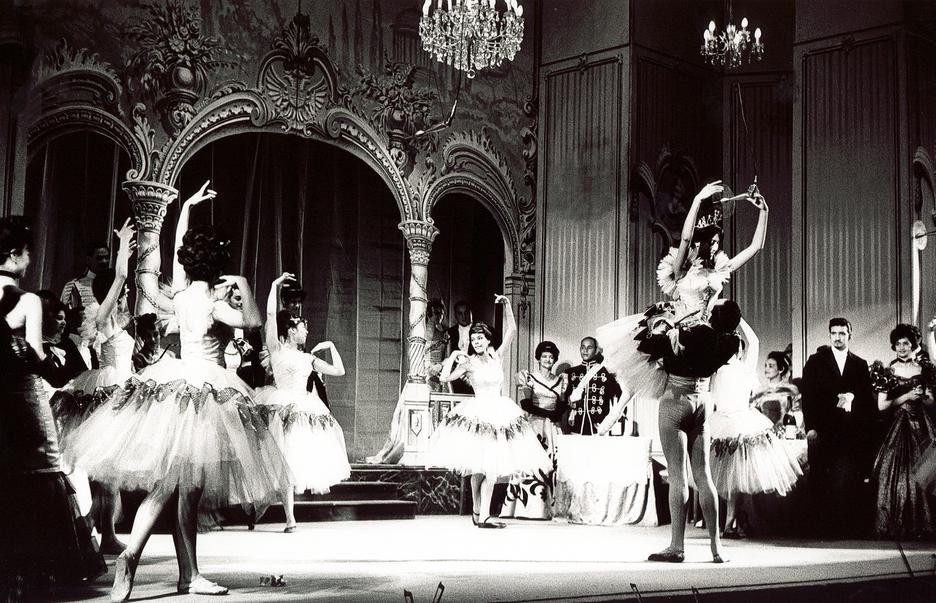 On March 11 and 12, 2014, South African independent filmmaker Aryan Kaganof will present and discuss his selected films, most of which have never been seen in the United States. On Wednesday, March 12 at 4:30 pm he will join Richard Peña (Columbia), Hlonipha Mokoena (Columbia), Sean Jacobs (The New School) and Anna Grimshaw (Emory University) in a panel discussion about his work.

The screenings will include
• the U.S. premiere of An Inconsolable Memory, Kaganof's 2013 documentary on The Eoan Group Book Project, an initiative to collect the forgotten history of a set of "coloured" performers from Cape Town's District Six who performed Italian opera to mixed audiences during and after apartheid;

• the world premiere of Night is Coming: A Threnody for the Victims of Marikana, an examination of past and current South African culture through the lens of the 2012 strikes in the Rustenburg area of Marikana, South Africa (unrest that resulted in the deaths of 48 people, most of whom were striking miners, in the single most lethal use of force by South African security forces against civilians since the Sharpeville Massacre of 1960);

• the U.S. premiere of Guerilla Blues and Holy Ghosts, a compelling portrait of Gylan Kain, one of the founders of "The Last Poets," the Harlem spoken-word group established in 1968 which is said to be a precursor to hip-hop;

• the U.S. premiere of The Uprising of Hangberg, Kaganof and Dylan Valley's dynamic documentary of the struggles of the marginalized communities of the Hout Bay suburb of Cape Town, which occurred when police tried to forcibly remove them from their homes; and

Featured screenings begin at 5:30 pm on Tuesday, March 11. On Wednesday, March 12, a panel discussion on Kaganof's work will take place at 4:30 pm. Additional screenings of films by Aryan Kaganof will run from 12:00 pm on March 11. Films are intended for an adult audience. Admission is free.