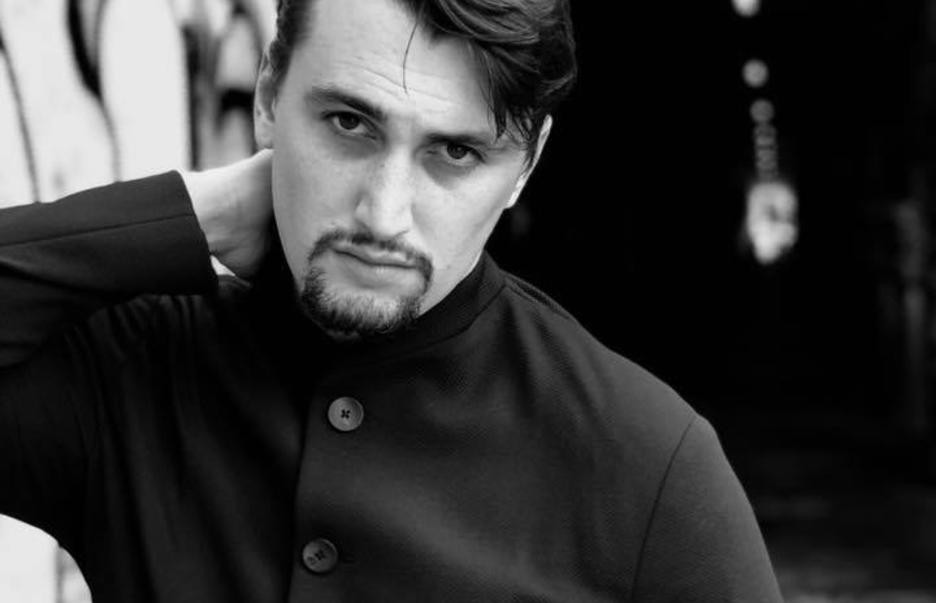 Andrea Liberovici's music for solo cello and electronics is inspired by music of Vivaldi to evoke the mysterious, fragile city of Venice. Also featured in the evening's program are works by Strozzi and Vivaldi (for choir and continuo). Resonant City: Venice is brought to Columbia by Yale University's noted musicologist Ellen Rosand.

Andrea Liberovici (b. 1962) was raised in a musical family. His father, Sergio Liberovici (1930-1991), was a composer who, among other things, worked with Italo Calvino on a collection of traditional songs. His mother, Margot Galante Garrone (1941-2017), was a singer and founder of "Gran teatrino la fede delle femmine." He grew up in Venice with his mother and her partner, the musicologist Giovanni Morelli (1942-2011). Since his earliest youth he studied composition, violin, and viola at the conservatories of Venice and Turin and also studied singing with Cathy Berberian. As a teenager he composed and recorded two rock LPs. The experience with rock music proved vital to an understanding of what he did not want: "to shut myself away in the cage of a musical genre to feed my vanity. Even today I would not know, in any case, which cage to choose." At 20, he began studying composition with a new approach: through theatre. "A theatrical approach is an excellent remedy for a composer. You must take your eyes off your navel and make clear what you want to say and to whom. One becomes aware that if you have nothing to say, no genre will protect you."

In 1996, thanks to a fortuitous encounter with the poet and dramatist Edoardo Sanguineti (Berio's librettist), he and Liberovici founded "teatrodelsuono" (sound theatre) to explore new ideas and approaches to the relationships of music-poetry-stage and new technologies for sound and image processing. Liberovici has been referred to often as a “transdisciplinary composer” (composer, author, and director of his works). A recent work, "Faust’s Box," is the peak of his exploration of different languages, which come to be woven together. "I believe the composer of the future will increasingly be an audio-visual artist, in that order: prima la musica!"

Praised by the Daily Northwestern as “a unique performer...with a beautiful sense of sound…,” American cellist Wick Simmons stands as a formidable cellist of his generation. He is a winner of the 2019 Anthony Quinn Foundation Fellowship grant, the 2016 Yamaha Young Performing Artists Competition and has performed on NPR’s “From The Top” show. In 2017, he gave a solo performance for “An Evening with Lin-Manuel Miranda” (Hamilton) hosted by Edward James Olmos in Joe’s Pub at The Public Theater. He has also appeared as a soloist with the Northwestern University Cello Ensemble and the Georgia Philharmonic. He has performed with members of the Silkroad and Bang on a Can ensembles, Laurie Anderson, Shattered Glass and the American Contemporary Music Ensemble (ACME), and has spent summers at Pinchas Zukerman’s Young Artists Program at the National Arts Centre, The Heifetz Institute, and Orford Musique masterclasses. He is a graduate of Northwestern University where he studied with Hans Jørgen Jensen and with Fred Sherry at the Manhattan School of Music.

Fractio Modi is a New York City-based quartet that specializes in the performance of early music and modern works. Founded in 2018, they combine scholarship and musicality to present nuanced performances of music from past and present in settings both scholarly and public. Fractio Modi is: Anne Levitsky, soprano; MaryBeth Alexander, alto; Lindsay Elliott, tenor; Patrick Rutan, bass.