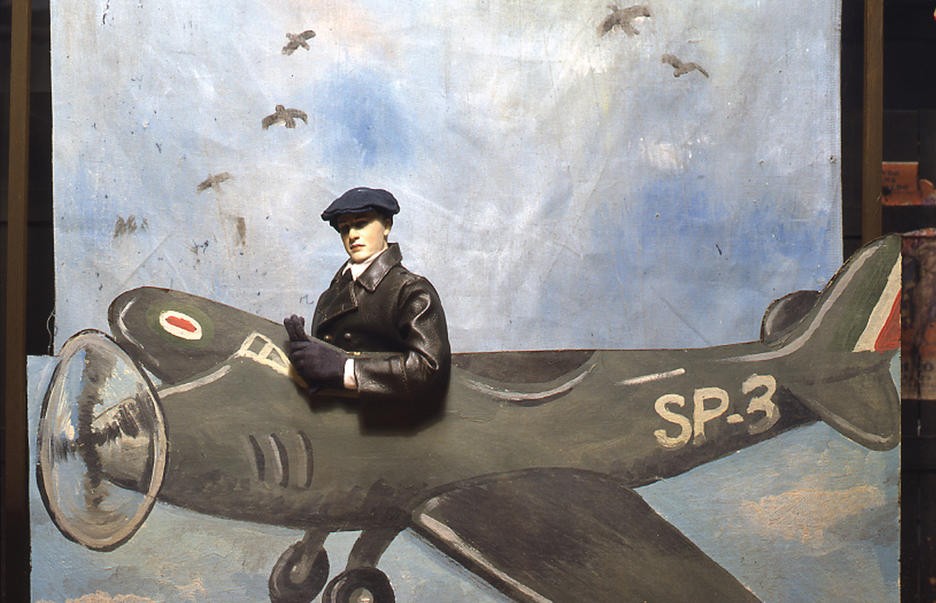 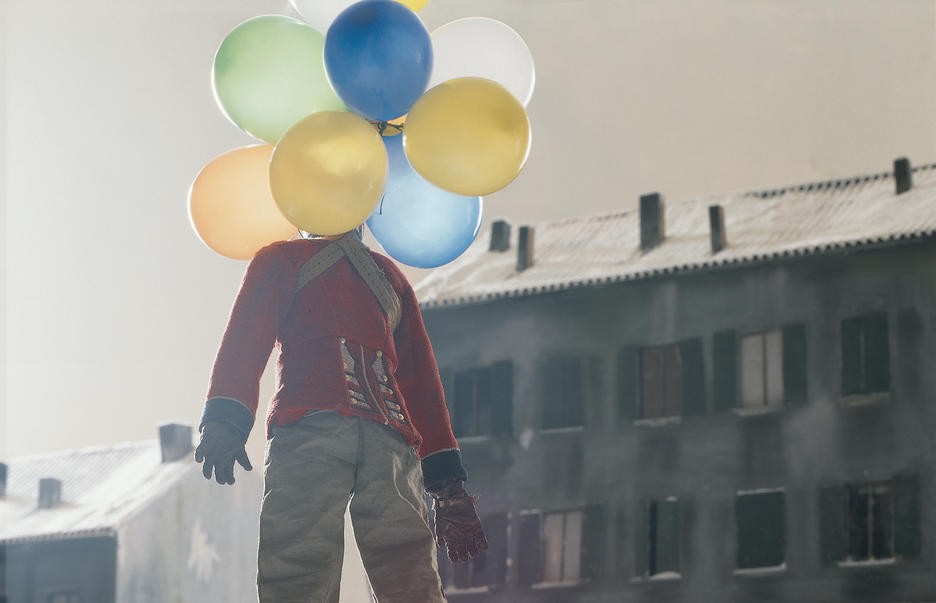 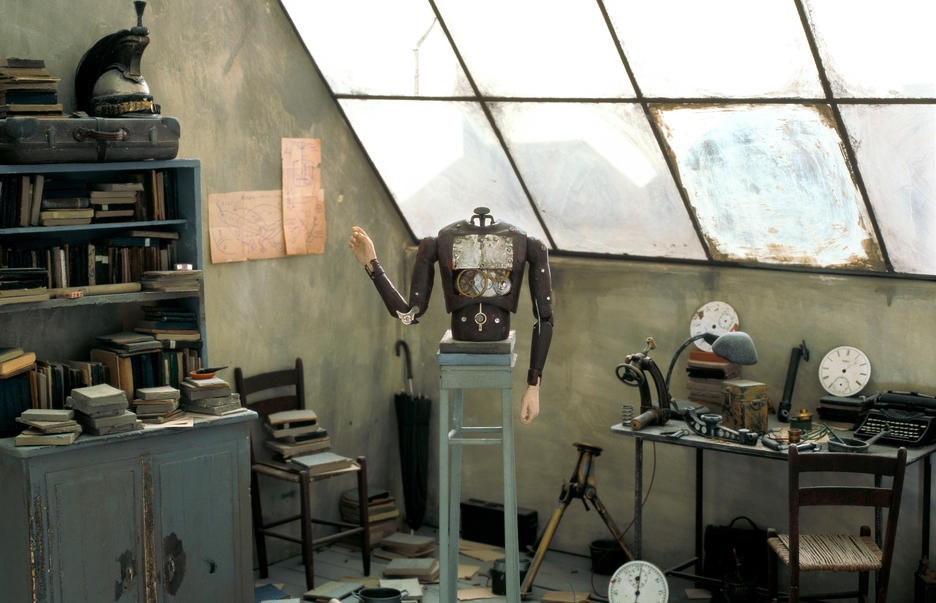 Paolo Ventura’s luminous and haunting photographs function as architectural relics of the imagination, portraying characters and scenarios that are magical, poignant and strangely familiar. We wonder where we saw these people before. Was it in a work of art or in a dream, or are they some part of our own identity that we suppressed in order to meet the practical demands of our lives? Referencing history, art and the subconscious, Ventura’s “invented worlds,” as he calls them, tell stories -- some of which he was told as a child by his father, an author of children’s books, and others imagined by the artist himself. Ventura creates his otherworldly photographs by constructing intricate miniature sets and then photographing them, first with a Polaroid for reference and finally with a Pentax 6 x 7 camera.

The exhibition, which has been curated by Renato Miracco, will feature selected works from three of Ventura’s series: Winter Stories, which portrays the imagined memories of an old circus performer; The Automaton of Venice, based on a story told by the artist’s father about an elderly Jewish watch maker living in the Venice ghetto in 1943; and Behind the Walls, which introduces the artist as a character in an imagined narrative.

Paolo Ventura is represented by Hasted Kraeutler gallery in New York and has had solo shows at the Museum of Contemporary Art of Rome; Galerie Camera Obscura, Paris; The Hague Museum of Photography; the Forma International Center of Photography, Milan; and the Venice Biennale, among others. His book, Winter Stories, was published by the Aperture Foundation in 2009. Born in Milan, Italy, in 1968, Ventura lives in Italy and New York.

Renato Miracco has curated over 75 exhibitions, most notably at the Metropolitan Museum of Art, NYC; the Morgan Library, NYC; the Tate Modern, London; and the Museum of Modern Art, Bologna. He has been an art advisor at the Tate Modern in London, the Centre Pompidou in Paris and the Venice Biennale, among others. He is currently the Cultural Attaché to the Italian Embassy in Washington, D.C. and is the lead coordinator for the initiative, 2013: the Year of Italian Culture in the United States.