Nero and the Fall of Lehman Brothers 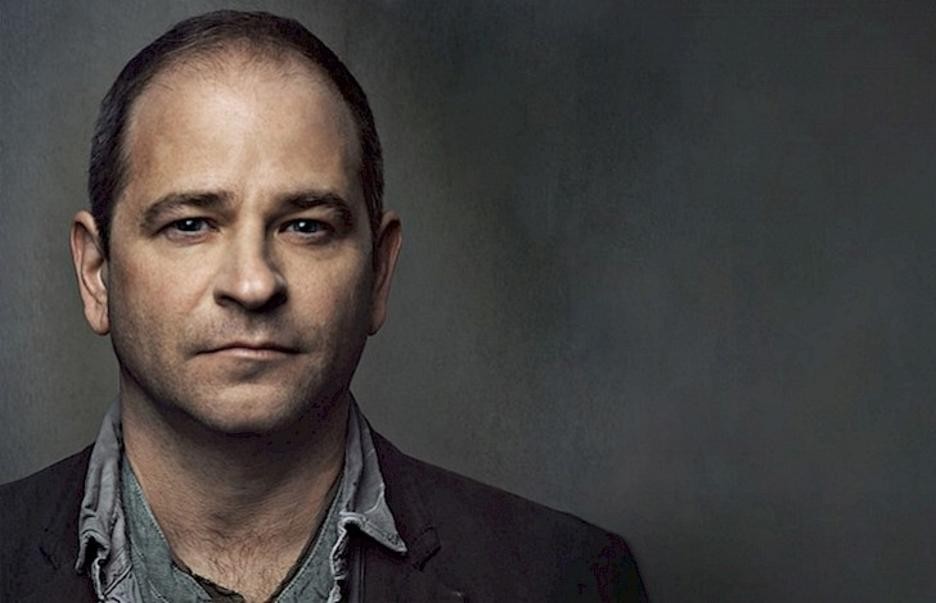 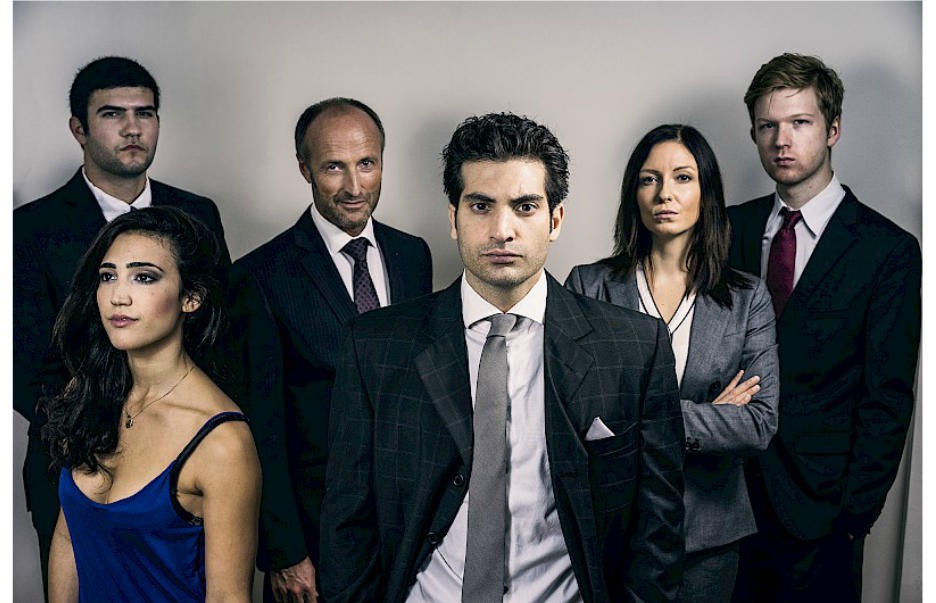 The highly-anticipated world premiere of the latest opera by Jonathan Dawe, whose music James Levine has described as “amazing,” the New York Times as “sparkling,” and the Boston Globe as “powerful—a brake-squealing collision of influences.”

The financial collapse of 2008, amid the scheming trading floors of Wall Street and the forces of gods and love in imperial ancient Rome, is set in a dynamic and beautiful musical landscape by the artist who has recently been cited as “One of our most important, yet little known, composers” (Seen and Heard International).