Jhumpa Lahiri with Amara Lakhous: On Writing in the Italian Language, Migration/Mobility, and Belonging 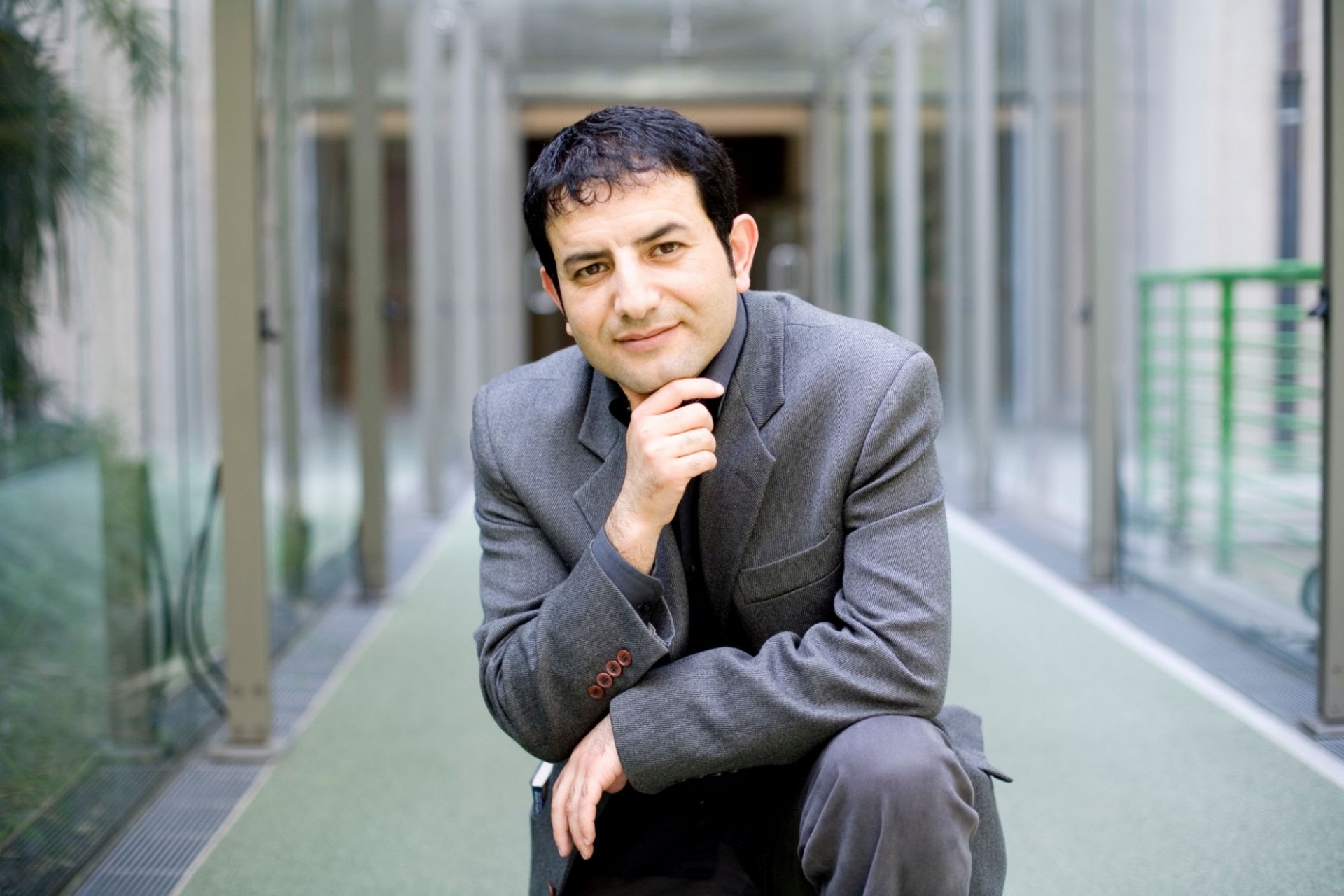 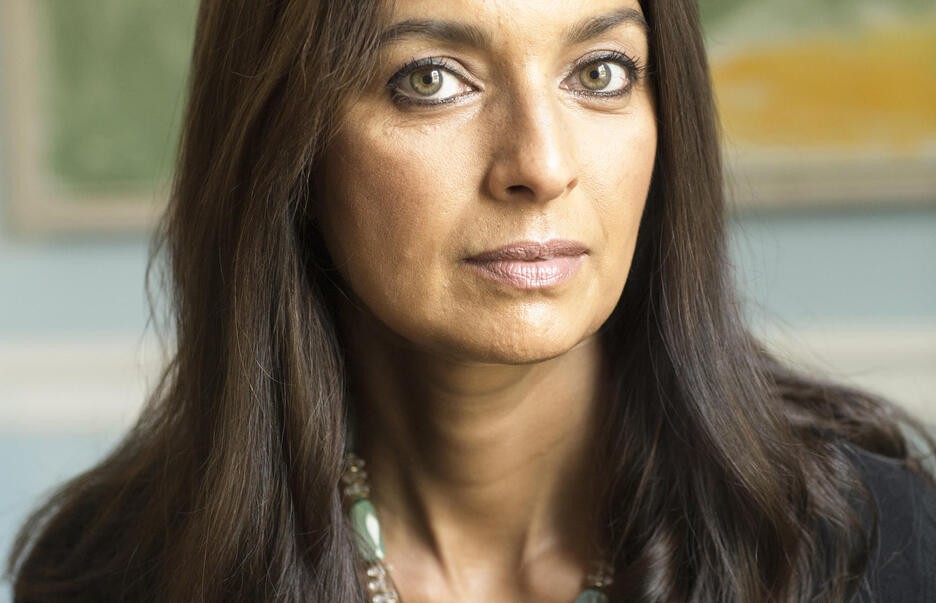 This event is part of the Italian and Mediterranean Colloquium series. It is co-sponsored by The Department of Italian, The European Institute, & The Italian Academy (Columbia University).

Jhumpa Lahiri received the Pulitzer Prize in 2000 for Interpreter of Maladies, her debut story collection. She is also the author of The Namesake, Unaccustomed Earth, and The Lowland, a finalist for both the Man Booker prize and the National Book Award in fiction. In 2014, she was awarded a National Humanities Medal. Lahiri’s fifth book was a collection of essays she wrote in Italian while living in Rome, titled In Altre Parole (In Other Words). Lahiri continues to write and publish in Italian; The Clothing of Books (2016) and Il quaderno di Nerina (2021) were originally published in Italian. She also translates both her own writing and the work of others from Italian to English. She has translated three novels by Domenico Starnone: Ties (2017, named a New York Times Notable Book and Best Foreign Novel by the Times of London; Trick (2018, nominated for the National Book Award and winner of the John Florio Prize for translation from Italian to English); and Trust (November 2021). Dove mi trovo, her first novel written in Italian, was published in Italy in 2018 and self-translated into English under the title Whereabouts in 2021. The Penguin Classics Book of Italian Short Stories, edited and introduced by Lahiri, with selected translations, was published in March 2019. Lahiri is the Director of the Creative Writing Program at Princeton University. A collection of essays entitled Translating Myself and Others will be published in Spring 2022 by Princeton University Press.

Amara Lakhous was born in Algiers in 1970. Currently living in New York, he writes in Arabic and Italian. He has a degree in philosophy from the University of Algiers and obtained a PhD in Humanities from the University of Rome and lived in Italy for 18 years. His first novel in Arabic was titled Bedbugs and the Pirate (1999) and his second, How to Breastfeed from a She-Wolf Without Being Bitten (2003), was rewritten in Italian and published with a different title: Clash of Civilizations Over an Elevator in Piazza Vittorio (2006). This novel was translated into eight languages and made into a film in 2010 directed by Isotta Toso. It also won Italy’s Flaiano International Award and the Racalmare – Leonardo Sciascia Prize in 2006 and the Algerian Librarians’ Prize in 2008. He has published other novels in Arabic: Little Cairo (2010) and The Night Bird (2019); and in Italian: Divorce Islamic Style (2010), Dispute over an Very Italian Piglet (2012), The Prank of the Good Little Virgin in Via Ormea (2014), which have been published in multiple languages.