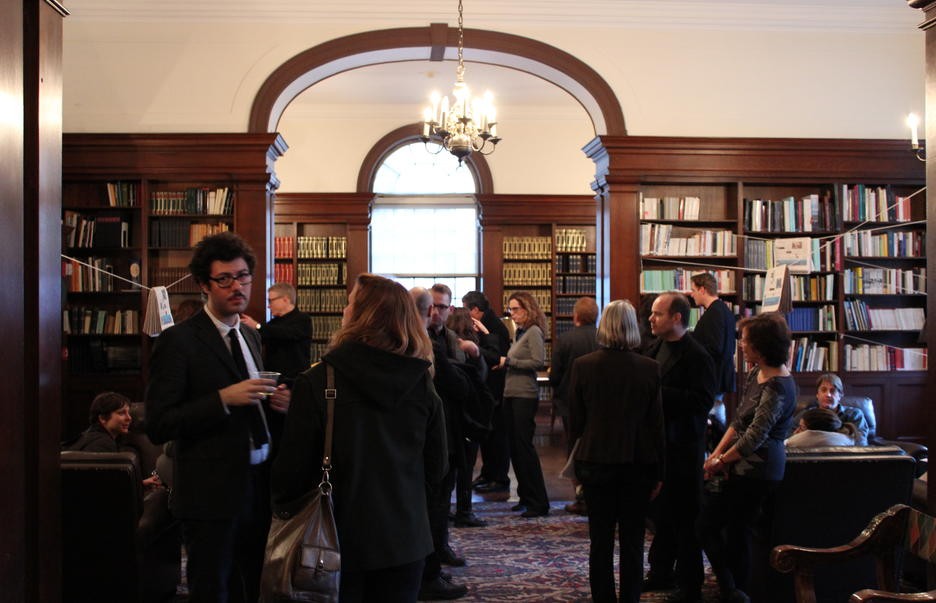 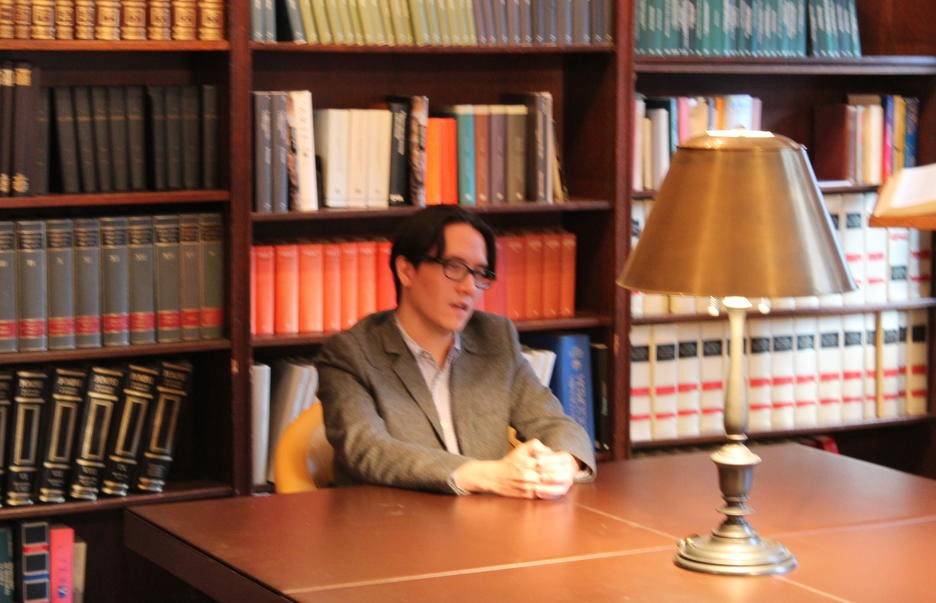 Winners of the Premio New York, the scholarship program for emerging Italian artists

Anna Franceschini and Francesco Arena, winners of the 2012-13 Premio New York prize for emerging Italian visual artists, will present recent work at Columbia University’s Italian Academy on Tuesday, March 26 from 6:00 to 8:00 pm. The artists are concluding a four-month residency in New York at Brooklyn’s International Studio and Curatorial Program. The Premio New York is sponsored by the Italian Cultural Institute of New York, the Italian Academy, and the Italian Ministry of Foreign Affairs.

Anna Franceschini will present “For in and out, above, about, below, 'Tis nothing but a Magic Shadow-Show”, Act II, a collection of film and video works. The carousel of moving images will establish a dialogue with the projection space in the Teatro of the Italian Academy, where the stage will be populated by mechanical characters, climatic variations, glimpses of light and fleeting visions.

Franceschini’s work explores the nature of objects and places as related to their history, manufacture, function and individuality. Her field work involves prolonged and minute observation of these subjects and aims to encapsulate on film the energetic remnants and emotional resonances of their functions and use.

Francesco Arena will present My Sunday in New York, 2012-2013 (Courtesy of Monitor Gallery, Rome), an exhibition consisting of 15 copies of the front page of the New York Times manipulated to reveal the phrase made famous in Melville’s Bartleby, the Scrivener: “I would prefer not to.” In the same room a performance of 2,974 (which reflects the number of victims killed in New York in the attacks on September 11, 2001) will take place, in which an actor repeats the phrase “9/11” 2,974 times, inviting the audience to reflect on the effects of sound, meaning and significance.

Arena takes inspiration for his work from Italian history, in particular the political and social issues that characterize recent events. Controversies, often silenced for political reasons, gain new life through the synthetic and metaphorical forms of his sculptures.