Dominique Robin: Stone Puzzles from the Valdarno and the Hudson Valley 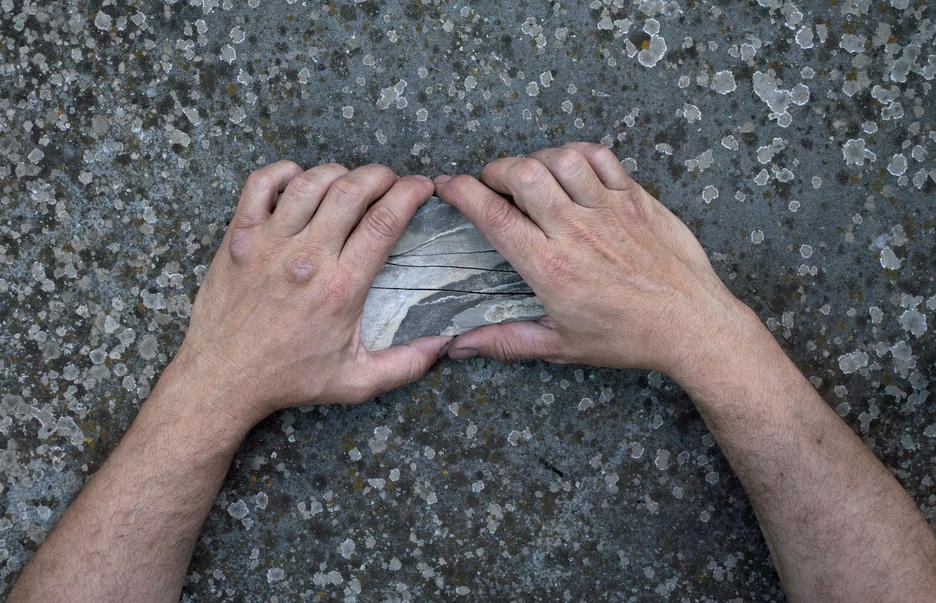 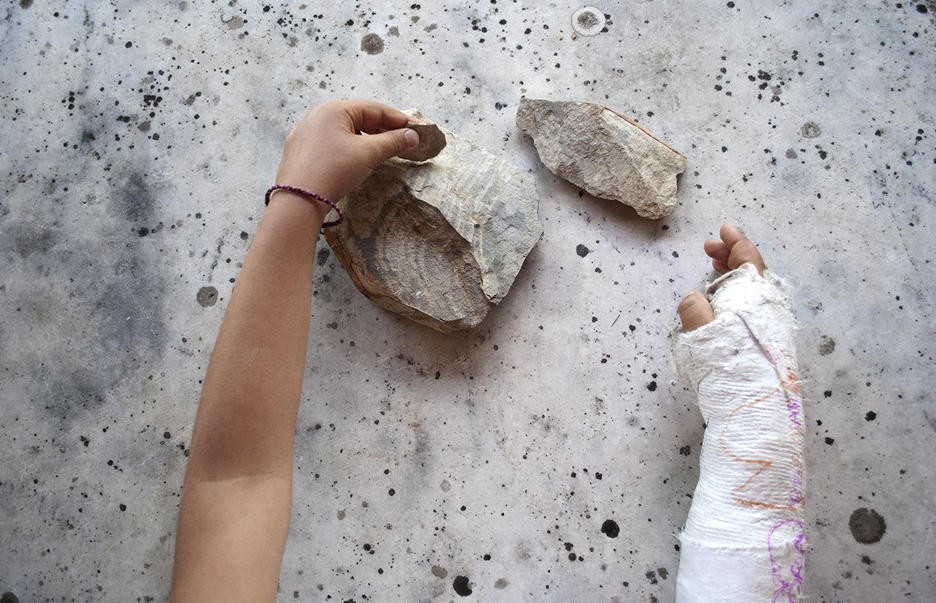 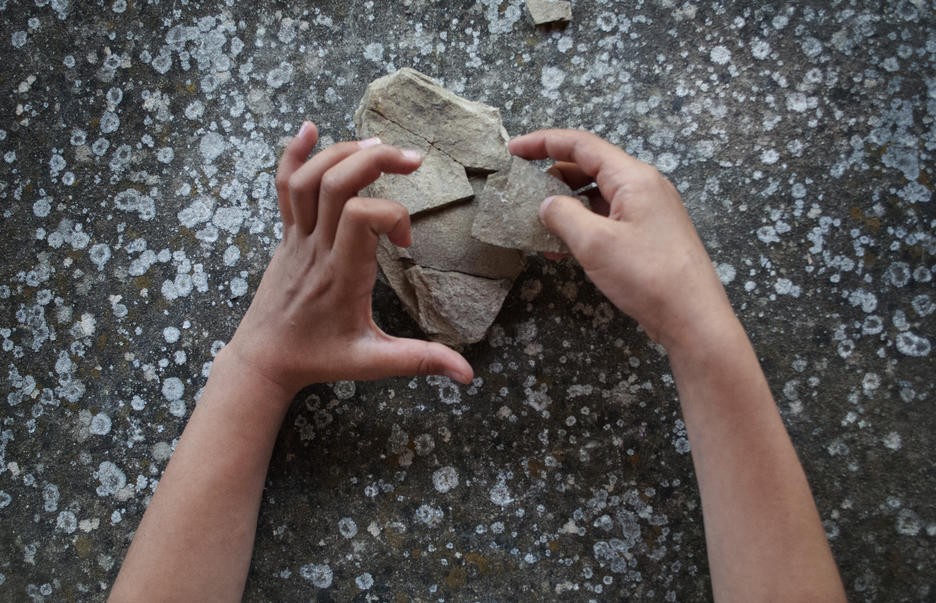 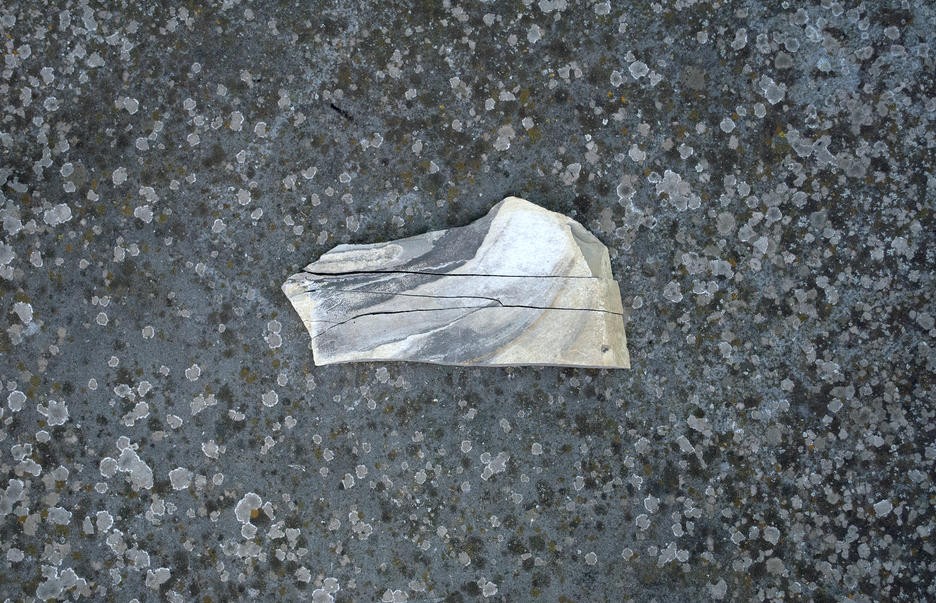 In the exhibition “Stone Puzzles,” Dominique Robin explores the projections of humankind on landscape and more generally on nature.

At the opening reception on Thursday, March 28, guests were invited to write a one-sentence “secret” on paper, which they then crossed out with pencil, revealing only a single word. Selected drawings have been displayed in the gallery space.

Robin exhibits carbon drawings, photographs, and video based on stones that he collected while walking in the Arno River Valley, Tuscany, and in the Hudson Valley and in New York City.

Dominique Robin, who lives and works in New York and in his home in Poitou, France, has had exhibitions (in Europe, Africa, and the United States) that combine photography, drawing, video, and installations. His recent project is based on naturally-fragmented mountain stones. Read the Statement below.

During a recent stay in the Arno River valley in Tuscany in 2017, the artist gathered a collection of stones that had become fragmented over time, and re-assembled and disassembled them. With these ancestral forms (said by geologists at the University of Florence to be 70 million years old) Robin created a new group of works: carbon drawings, photographs, and a video in which a series of hands reconstruct the stones.

Later in 2018-2019, Dominique Robin found other remarkable rocks, including black-spotted granite pieces that were broken by dynamite in a quarry in Cold Spring, or by a jackhammer in a construction site in Manhattan.

From these stones, Robin created a second set of drawings, photos, and an installation, entitled “Secret Words,” made with audience collaboration, in which a series of secrets are written by the visitors and obliterated with graphite penciling leaving just one remaining word. Among the mineral forms, then, a wall progressively displays illegible words with occasional fragments of secret thoughts.

Composed of various materials and shapes, the exhibition reflects on both the fragility of the world and the immensity of time, and on the earth itself, which is a huge puzzle composed of stardust but also of ephemeral and fragile materials and moments.