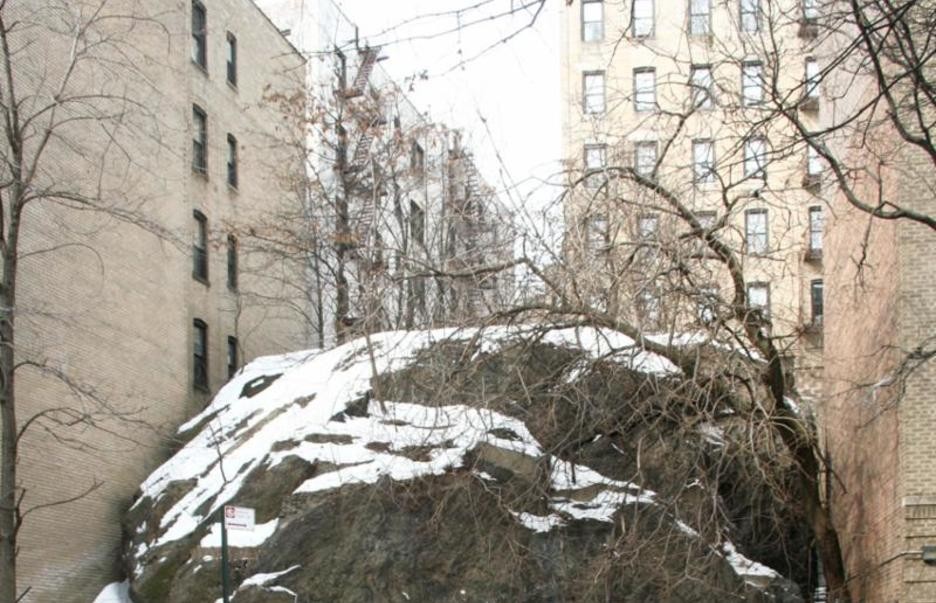 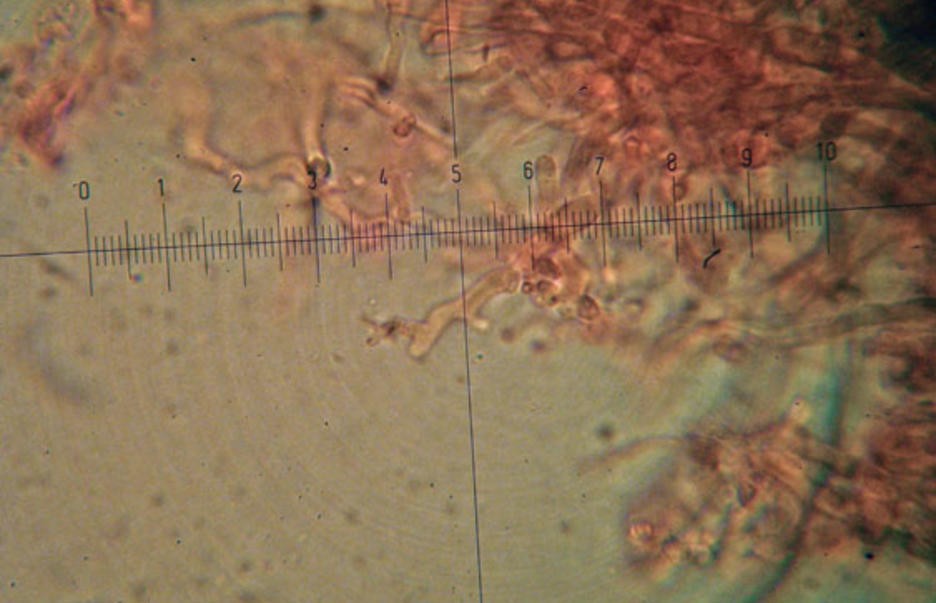 Both artists are winners of the Premio New York, a residency program for emerging Italian artists sponsored by the Italian Cultural Institute of New York, the Italian Ministry of Foreign Affairs (Directorate General for Cultural Promotion and Cooperation), the Italian Academy for Advanced Studies, Columbia University, and the International Studio and Curatorial Program

Margherita Moscardini will discuss her project Metropolitan Voids Agency, which reflects on the subversive nature of a rock wedged between two buildings in the Hudson Heights section of Manhattan (at 6:30).

Andrea Nacciarriti presents Polyporaceae, an installation about issues of formalization in the work of composer John Cage. The piece includes material from Cage’s little-known appearance on an Italian quiz show in 1959 in which he won 5000 lira for his knowledge about mushrooms.

Event is at the Italian Cultural Institute, 686 Park Avenue.