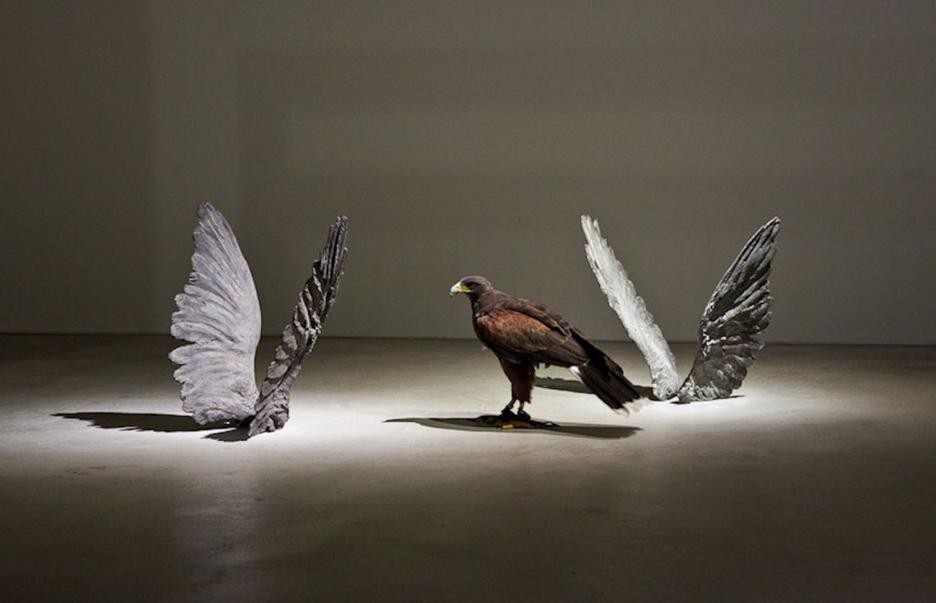 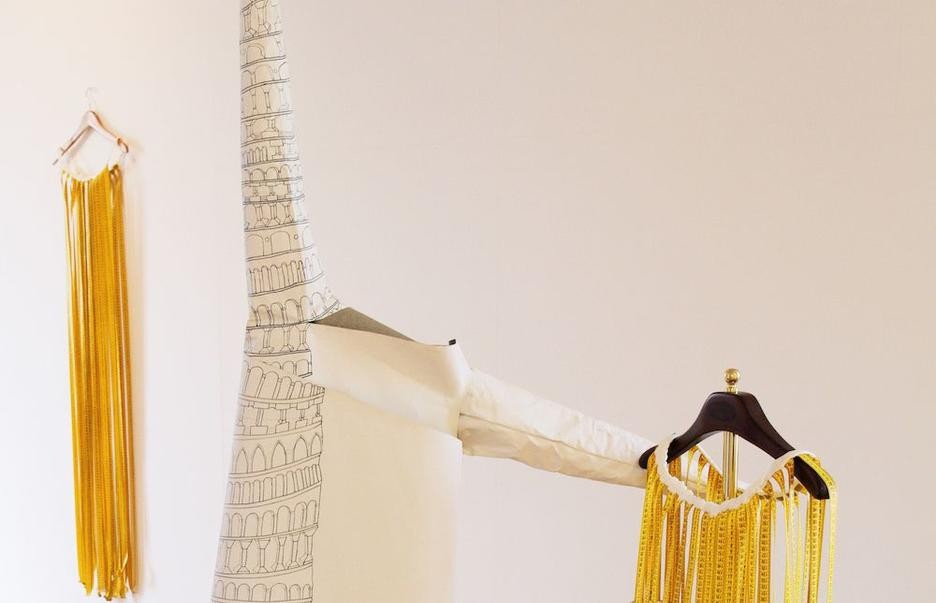 Event is at the Italian Cultural Institute, 686 Park Avenue, near 68th Street.

The Premio New York brings promising younger Italian artists to New York for a residency at the International Studio and Curatorial Program (ISCP) in Brooklyn, with the support of the Italian Academy, the Italian Ministry of Foreign Affairs, and the Italian Cultural Institute in New York.

RSVP TO THE ITALIAN CULTURAL INSTITUTE

The winners of the 2016 edition, Calori and Maillard and Francesca Grilli, will present and discuss their current work.

Calori & Maillard work with sculpture and performance. They will present their work L’Oiseau de Feu, a ballet for tower cranes (2014–15) and their ongoing project Fashion Show, a series of wearable sculptures inspired by high-rise buildings in Frankfurt, New York, and Shanghai.

Francesca Grilli’s installations and performances focus on the intensity of intimate stories. These works are supported by sound elements, which Grilli considers the most effective means of communicating directly with the individual and collective unconscious. Her most recent project explores the relationship between two islands: Ellis Island and Lampedusa. She will present the starting point of this project during her presentation.

Calori & Maillard (Letizia Calori and Violette Maillard) have worked as a duo since 2009. Their collaboration combines a background in architecture (Calori) and film studies (Maillard). In 2011 they obtained an MA in Visual Arts at IUAV, Venice. In 2012 they moved to Frankfurt where they deepened their research at the Staedelschule Staatliche Hochschule für Bildende Künste.

Francesca Grilli was born in Bologna in 1978. Her work examines the realm of sound processing, in all its forms, registers, and multiple implications, expressive and perceptive. Using the language of performance, she moves between private and personal elements and the spectators' space of action, drawing viewers into a boundless space of physical and emotional involvement, often an ambiguous and unsettling territory.