From Bunker To Immaterial. Art, preservation and the Third Reich's defenses along the European coast. 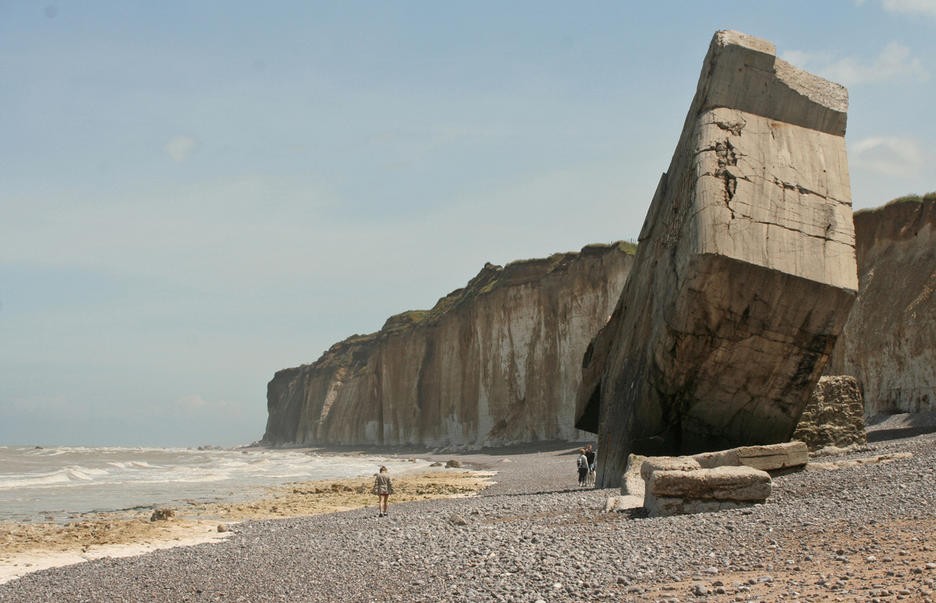 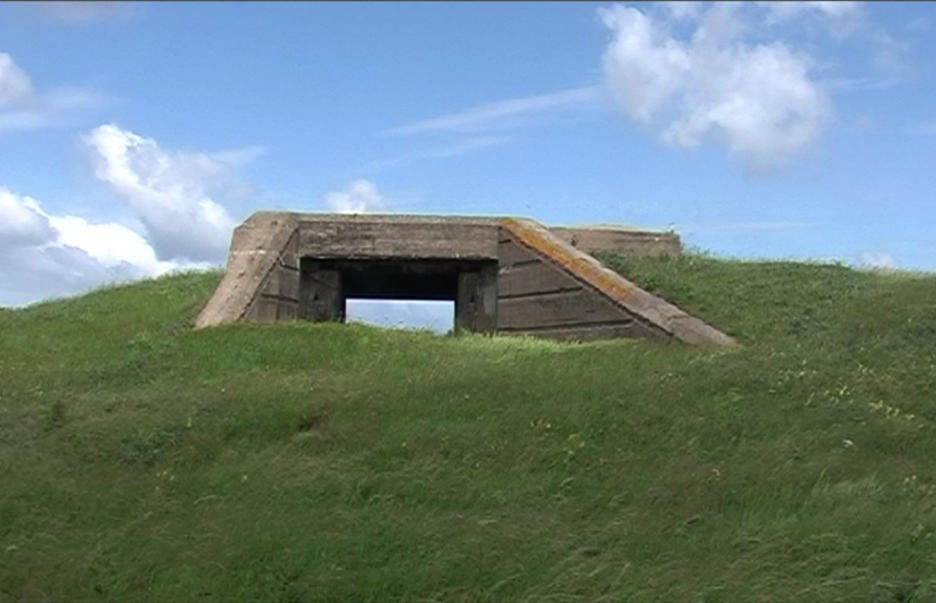 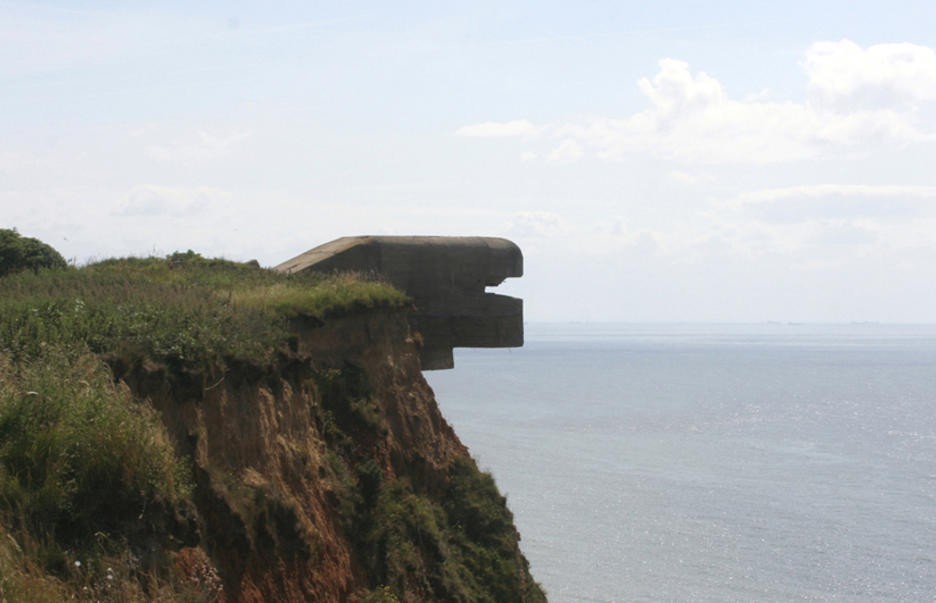 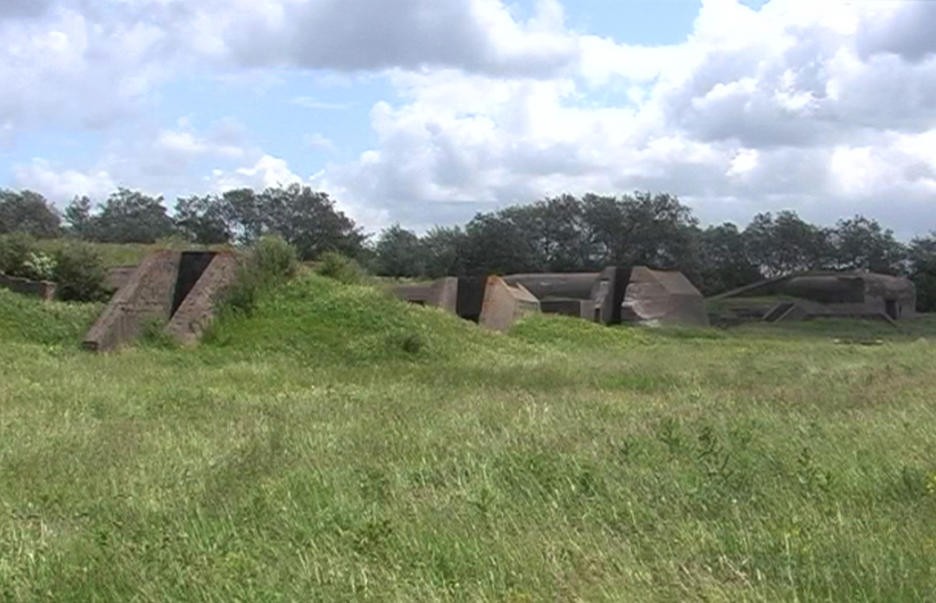 The Nazi bunkers along the coast of Europe and Norway are in ruins, no longer serving as functioning architectural bodies or even as a record of violent human activity; they have become a new form of media, the abstract techno-basis of a new layer of coded information. Professor Xenia Vytuleva will discuss Margherita Moscardini’s 1XUnknown, an ongoing project that seeks to re-think “Bunker Archaeology” and to unfold the potentialities of the Atlantic Wall, an extensive system of coastal fortifications built from 1942–1945.
Moscardini’s project originates from research into solid inhabitable forms whose permanent nature expresses the way they belong to their context while –at the same time– they are emancipated from it. Distinct and clear, these structures, which are devoid of foundations, also act as “sculptures” which have an archetypal quality. They resemble what surrounds them: the local sand that was used in their concrete composition.

Xenia Vytuleva is an architectural historian, theorist and curator. Her scholarship is focused on new modes of theory of conceptual preservation, and the intersection of art, science and politics. She is currently a visiting professor at the Graduate School of Architecture, Planning and Preservation at Columbia. Dr. Vytuleva has curated a number of exhibitions including: IMMaterial Box of Innovative Ideas and Materials (Schusev State Museum of Architecture, Moscow), Oscillations (Manege, the Moscow Exhibition Hall) with NASA, Stuttgart IL, AA (London), and Music on Bones (MAXXI, Rome). A recipient of various grants and awards, most recently from the Graham Foundation for the project “Secret spaces during the Cold War,” she is working on a manuscript, “Aesthetics of Uncertainty,” on contemporary artistic practices.