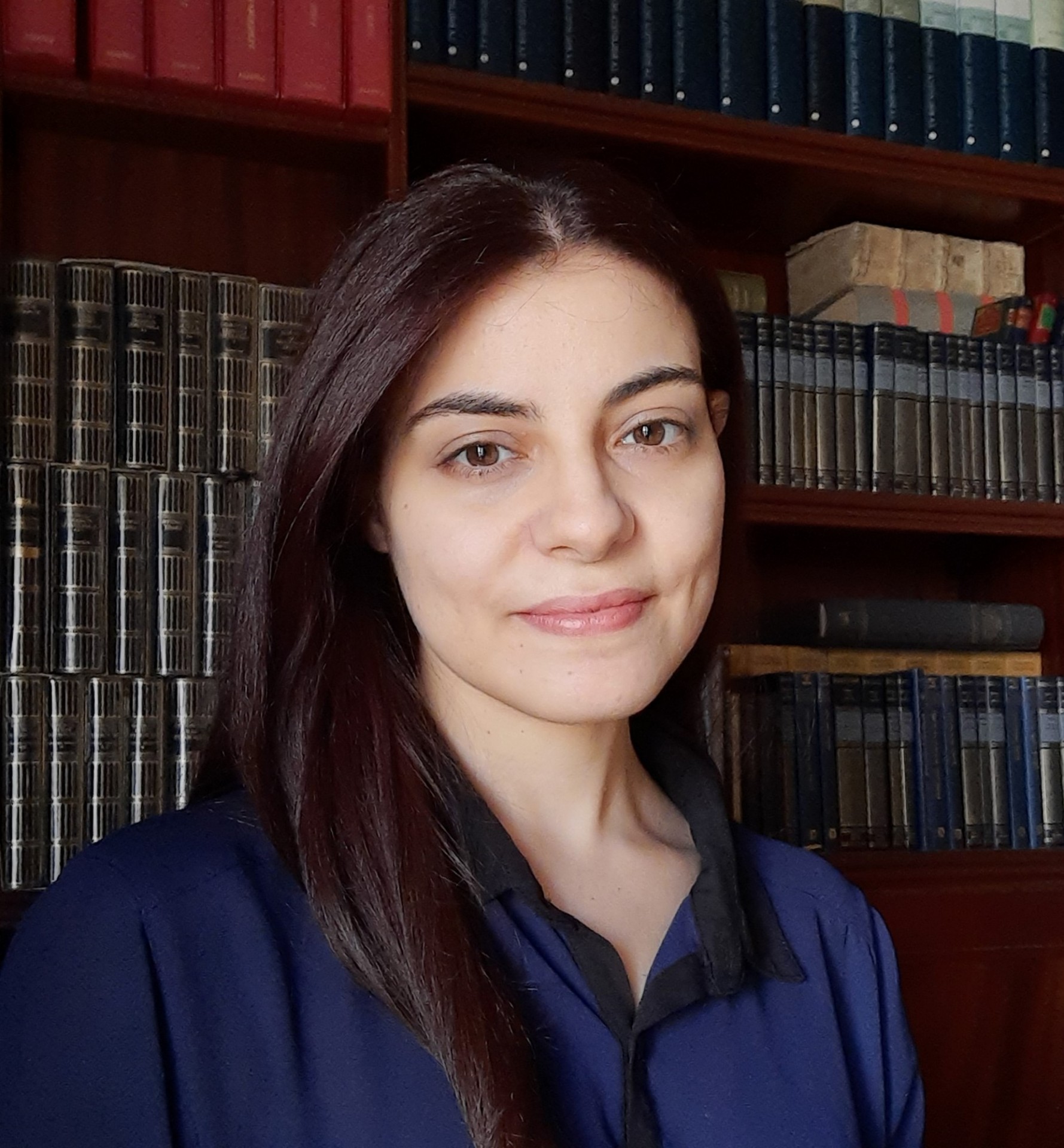 Dialogues carved in stone: partnerships between architect-sculptors and their role in the diffusion of architectural "varietas" in late 15th-century Rome
Back to Top