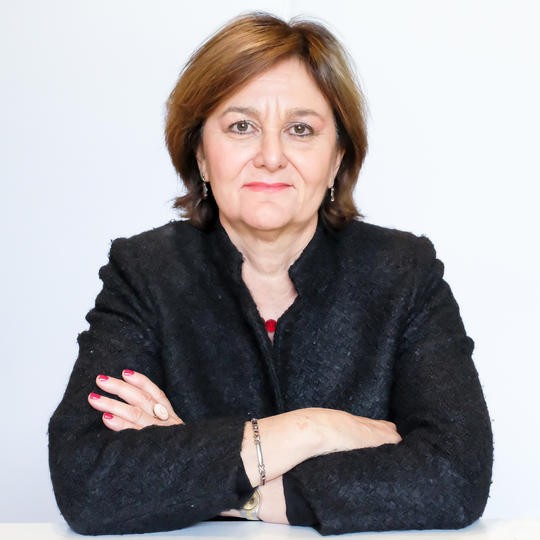 What the people want: an analysis of the populist trend in Italy

Marina Calloni, What do the people want? The clash of irreconcilable populisms in Italy. The case of the Five Stars Movement and of the Lega., 2019-2020