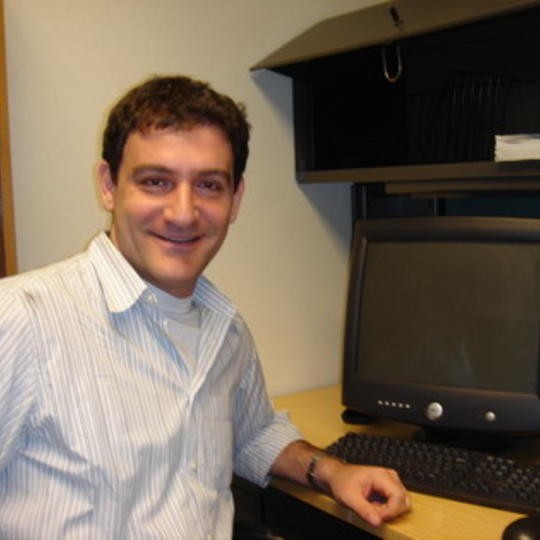 The influence of risperidone on emotional stimuli processing in a sample of individuals with autism: a functional MRI study

Luigi Mazzone, Reward System in children and adolescents with ADHD and Anxiety disorders, 2006-2007