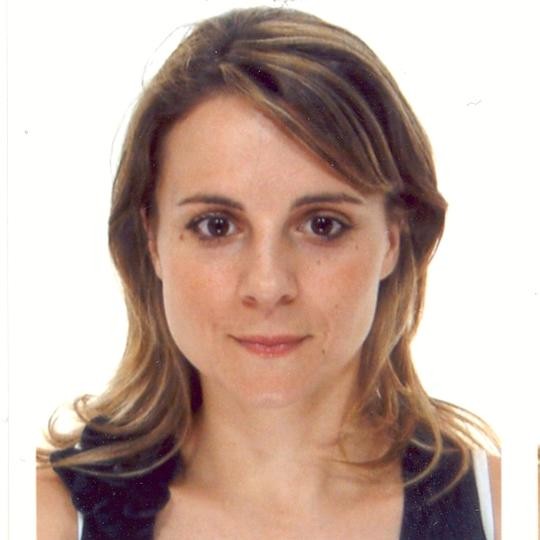 Literature and festivals in Renaissance Italy: a digital archive of texts and images
Back to Top