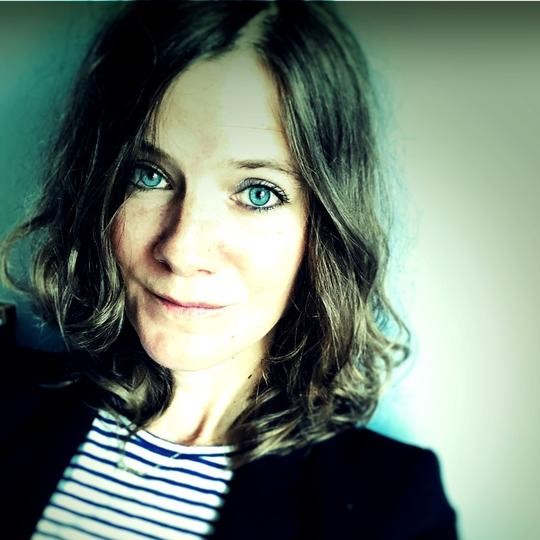 Perceiving law: early modern normativity and the senses
Back to Top